Voltage have announced their latest game for the Nintendo Switch: Our Two Bedroom Story. It will be released on May 7th worldwide, and it will cost 2 480 Yen. The Japanese version will offer an English language option. 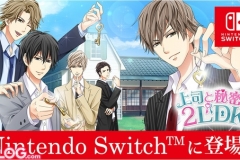 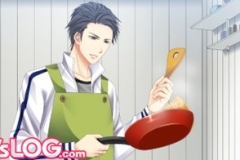 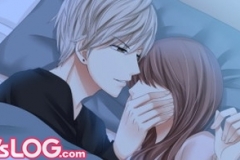 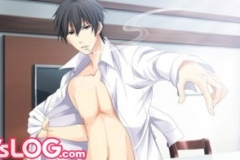 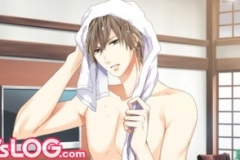 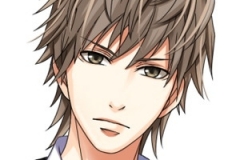 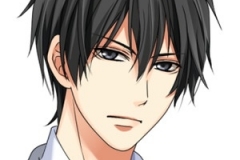 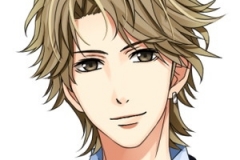 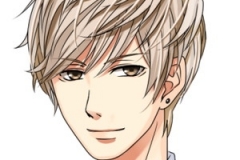 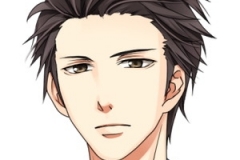 Our Two Bedroom Story (Switch – eShop) comes out on May 7th worldwide. The Upcoming Games page has been updated!

Zombie Army Trilogy (Switch) comes out on March 31st in Europe and North America, and May 28th in Japan.

Square-Enix have announced a special Nintendo Switch model for Trials of Mana, featuring a special design console, a special design dock, and even a special design Joy-Con Grip. Unfortunately, it does not look like that model will be available for purchase anywhere, but players will be able to enter some sort of contest/giveaway in order to get one. 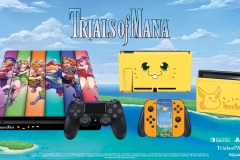 You can find the complete list of special Nintendo Switch models on this page!

The latest DevBlog post for Moving Out is now live, and this week, it’s all about destruction: click here to check it out!

Moving Out (Switch) comes out on April 28th in worldwide, and at retail on April 29th in Japan.

Forever Entertainment have announced that the Nintendo Switch version of Thief Simulator has now sold over 200 000 units since launch. Once again, no regional breakdown is provided. 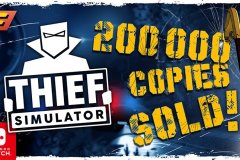