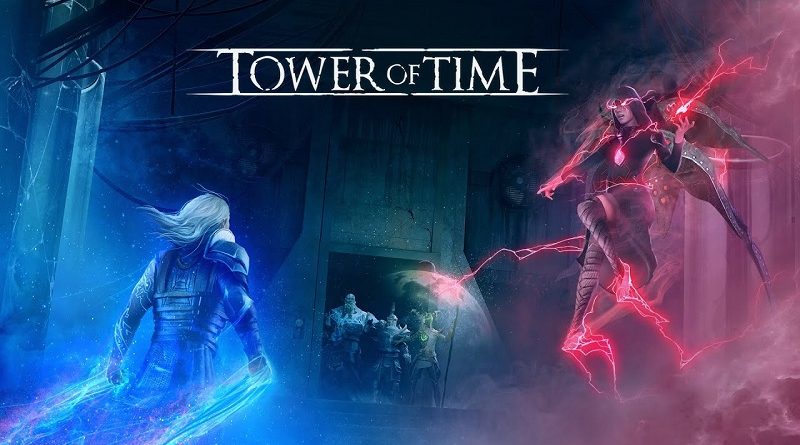 Dahku have announced a game for the Nintendo Switch: Rotund Rebound, a 2D platformer. It will be released on January 21st.

Rotund Rebound’s terrain isn’t solid and the character is always bouncing, a combination that makes every scenario dynamic and every movement significant. Mastery of timing and momentum is emphasized by a prominent millisecond clock. Each level is a solid standalone experience built around a Time-Attack concept, awarding medals based on performance. Rotund Rebound never forces players to get a fast time to proceed, but the entire experience has been crafted with speedrunning in mind, from its abundant stat tracking to its snappy menus and speedy respawns.

Sentence has been passed on the dark carrot, so hop down the rabbit hole and hold on tight. Intangible terrain and ceaseless bouncing put a dynamic spin on precision platforming as you brave nightmare worlds to rescue your friends, conquer the shadows, and hurtle through hardcore challenges faster than you ever thought possible. Embrace and immerse yourself in all the charming weirdness that makes Rotund Rebound an experience you won’t soon forget. 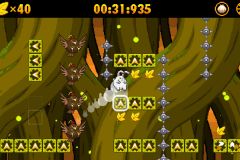 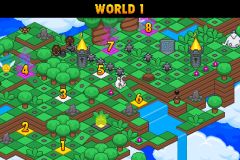 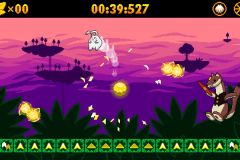 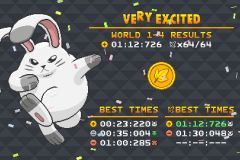 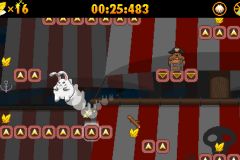 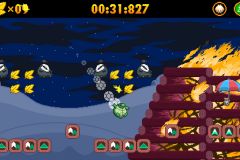 Rotund Rebound (Switch – eShop) comes out on January 21st in Europe and North America. The Upcoming Games page has been updated!

Digerati have announced that Tower of Time will be released on June 25th in Europe and North America.

Tower of Time (Switch – eShop) comes out on June 25th in Europe and North America. The Upcoming Games page has been updated!

Here’s the latest trailer for Rock of Ages 3: Make & Break:

Rock of Ages 3: Make & Break (Switch – eShop) comes out on July 21st in Europe and North America, and August 20th in Japan.