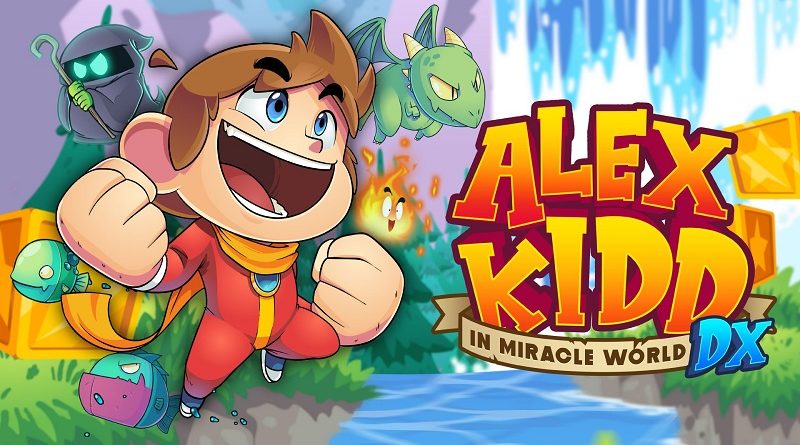 Here’s the latest trailer for Windbound:

A new day dawns on the Forbidden Islands. Kara, driven to find the path that leads her back to her tribe, pushes on in her extraordinary odyssey into the unknown. The islands are alive with magic and enchantment telling the tales of their origin and revealing the role Kara unknowingly plays in it as each artifact that she unearths unlocks a new clue to her past. Witness Kara’s evolution in survival as she scavenges for resources and gains the skills to craft and equip her with the ultimate sea vessel and the strongest combat-ready attire and weaponry. Increasingly ferocious battles on land and now at sea will transform her into the hardened warrior she was born to become. All the while, a storm unlike any she has ever seen, is pulling her through the treacherous waters to face a mystical presence that lies beneath the sea.

Merge Games have announced their latest game for the Nintendo Switch: Alex Kidd in Miracle World DX, a modern version of the platformer classic.

From Retro Mode which brings back the nostalgia from the Master System classic, allowing players to switch back to a recreated version of the original graphical style, to the new Boss Rush Mode which provides non-stop Rock Paper Scissors action, the DX version of Alex Kidd in Miracle World will include a wealth of extra content to expand on the original Master System version.

Comprising of an array of other updates such as improvements to combat, movement mechanics and new menu systems, Alex Kidd in Miracle World DX adds a new level of fluidity to the original classic!

Can you return The Kingdom of Radaxian to its former glory and destroy the evil Janken the Great, who has turned every citizen of the kingdom to stone? Get ready to charge your Power Bracelet and save the kingdom! 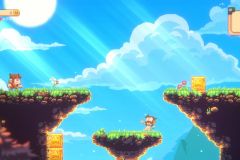 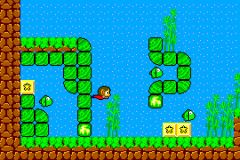 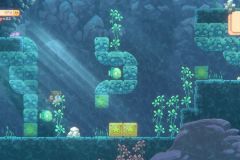 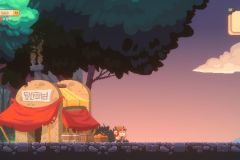 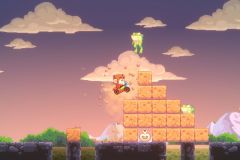 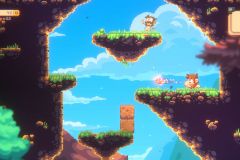 Alex Kidd in Miracle World DX (Switch – eShop) comes out in 2021 worldwide. The Upcoming Games page has been updated!

Forever Entertainment have announced their latest game for the Nintendo Switch: Seeds of Resilience, a turn-based tycoon game originally developed by Goblinz Studio. It will be released on June 18th in Europe and North America, and is already available for pre-purchase on the Nintendo eShop in North America.

Ready to start anew? Build a village from scratch. Learn to choose the right items, use real life-based constructions and craft techniques in this turn-based tycoon game.

Build a village on a deserted island, and prepare for merciless natural disasters! Learn to choose the right items, understand nature’s patterns, use real medieval construction and craft techniques in this turn-based management game.

Build your civilization step-by-step: From stone axes and stick shelters to waterwheel powered mechanized workshops! All with realistic technologies and constructions. 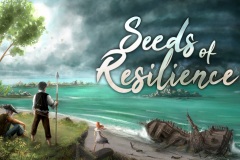 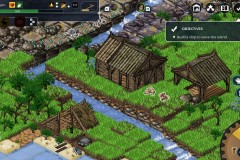 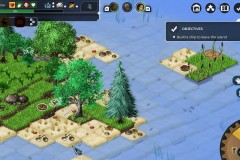 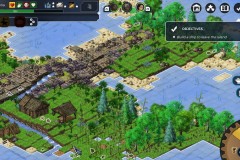 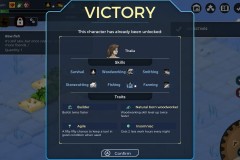 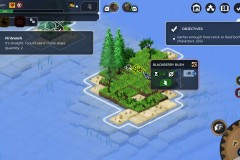 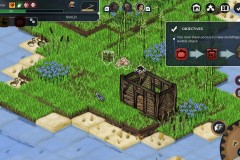 Seeds of Resilience (Switch eShop) comes out on June 18th in Europe and North America. The Upcoming Games page has been updated!