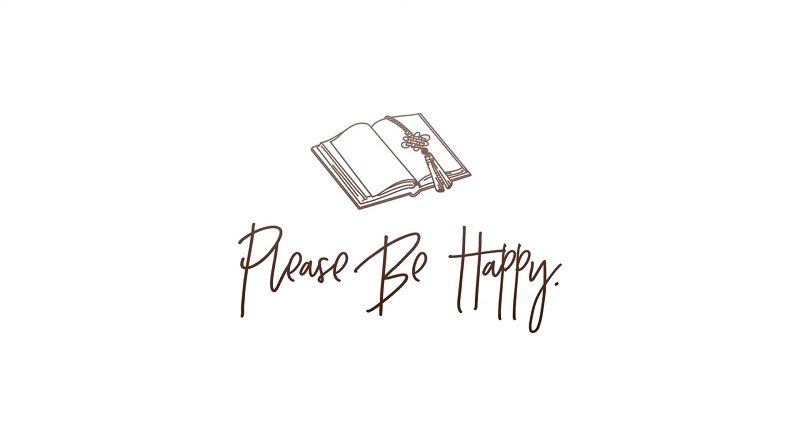 No Gravity Games have announced their latest game for the Nintendo Switch: Creepy Tale, a puzzle adventure game developed by Deqaf Studio. It will be released on July 10th in Europe and North America, and it’s now available for pre-purchase with a 20% off discount.

If you own another game published by No Gravity Game on Nintendo Switch (more specifically, Alder’s Blood, Star Horizon, Strike Force Kitty, Nonograms Prophecy, Make War, Ego Protocol: Remastered, Pirates: All Aboard!, Dream Alone, Exorder, Rawr-Off), you will get a 50% off discount at launch instead.

Find out the dark story that befell the once-calm and peaceful forest, turning it into a terrifying place filled with otherworldly evil. Solve the secrets of the forest and save your brother! While walking with your brother, everything turns into horror and drags the hero into a series of nightmarish events. Your brother has been taken by inhuman beings, and you are left face-to-face with an ominous forest filled with dangers and strange creatures. Solve the puzzles that you meet on the way, do not let yourself be caught. Save your brother!

Sekai Games have announced their latest game for the Nintendo Switch: Please Be Happy, the latest Visual Novel from Studio Élan.

Born as a fox in the forest of Korea, Miho carries with her the memory of a traveler who showed her kindness and spoke of home. Now more human than fox, Miho has spent a long, long time searching for her person. She arrives by airship to Wellington Skyport, one of the jewels of the floating island of New Zealand. Despite her years spent observing humans, she still has a lot to learn about their culture and society. She’s made a living so far as a thief, her heightened senses allowing her to easily take advantage of people. She’s also seen a lot of the worst of what mankind has to offer. It’s only after meeting Juliet, the owner of a small library, and Aspen, an aspiring novelist, that Miho starts to understand what kindness is, and that there’s more than just the bad stuff when it comes to people.

Please Be Happy (Switch – eShop) will be released later this year in Europe and North America.

Here’s the latest videos for RetroMania Wrestling, with:

Here’s a gameplay trailer for Maid of Sker:

Maid of Sker is a first-person survival horror, set in a remote hotel with a gory and macabre history from British folklore. Armed with only a defensive sound device, you’ll utilise stealth tactics to avoid death amongst a cult of sound-based AI enemies.

Maid of Sker (Switch – eShop) does not have a release date yet.

Aniplex have announced that Everyday♪ Today’s MENU for EMIYA Family is to be released in North America, not just in Japan.

Everyday♪ Today’s MENU for EMIYA Family (Switch – eShop) still does not have a release date yet.