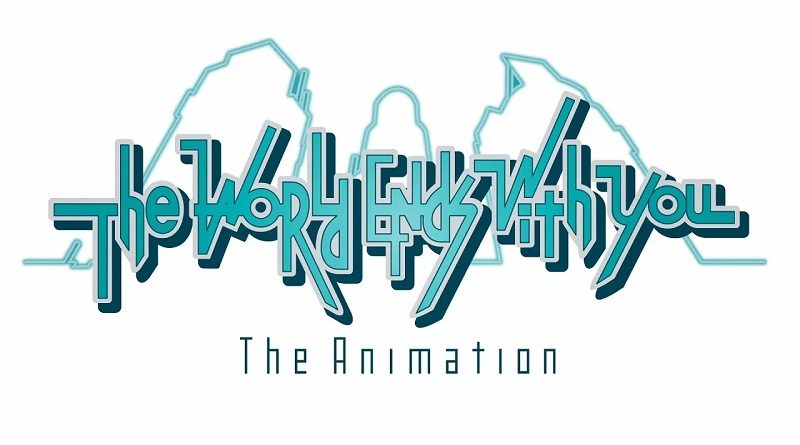 Today’s Daily news: teaser trailer and details for The World Ends with You The Animation, but also…

The World Ends with You The Animation

Here’s the staff for this anime series:

And Here’s a teaser trailer, along with some details about the story (which is effectively based on the game, though it’s not clear how faithful the adaptation will be):

Make your way through “SHIBUYA” and survive the seven-day “Reaper’s Game”! The main character Neku wakes up in the middle of a busy Shibuya Crossing Intersection unaware of how he got there. He’s in an alternate plane of existence called the Underground (UG). Unknowingly forced to participate in the “Reaper’s Game”, Neku must partner with Shiki, a teenage girl player whom he meets. Neku must fight to survive by completing the missions thrown at him and defeating the creatures called “Noise.” By doing so, he will confront the “Reaper’s Game” along with the truth buried deep inside his memory. “The only way to survive is to trust your partner” Will they survive the “Reaper’s Game”…?

Here’s the latest trailer for the Sun’s Out, Buns Out free DLC for Overcooked! 2, coming soon to Nintendo Switch:

Here’s the opening movie for Indivisible:

Here’s the preview video and character artworks for Overseas Memories, the latest Summoning Focus for Fire Emblem Heroes, which runs from July 8th to August 8th: 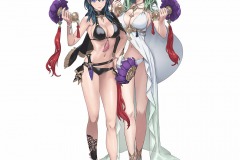 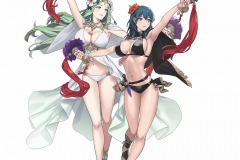 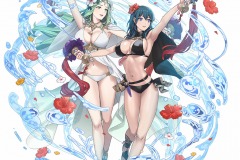 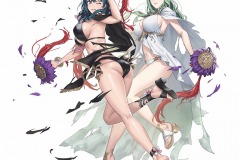 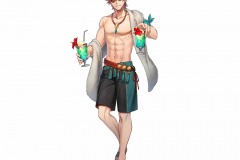 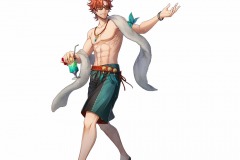 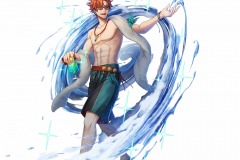 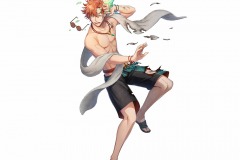 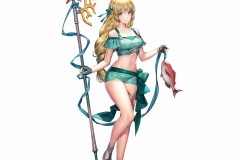 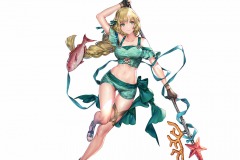 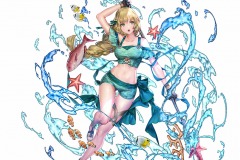 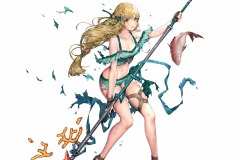 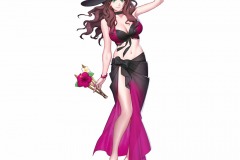 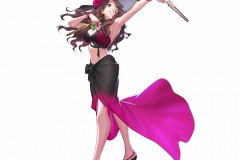 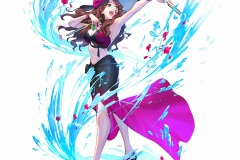 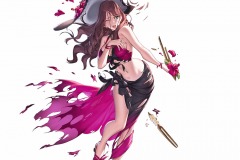