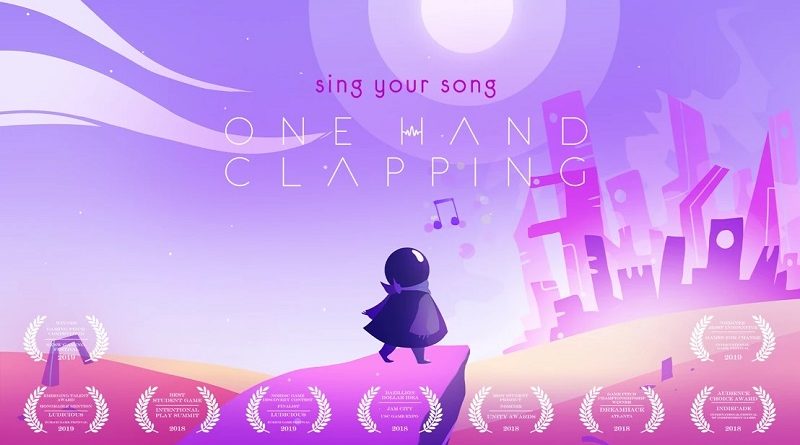 HandyGames have announced that they have signed a publishing deal with Bad Dreams Games in order to One Hand Clapping, a unique platformer where you can only move around and interact with the environment using your own voice. Yes, your own voice, not anyone else’s, which is why you need a microphone to play!

In One Hand Clapping, you roam through an artfully crafted 2D world and interact with your environment through your voice alone. You can yell, cry or sing as you encounter a variety of musical puzzles along the way, where the control over your voice becomes the key to solve them. The game offers a 4 hour long story campaign (that’s more than 3 times longer than Beethoven’s Symphony 9 or about 100 times longer than this week’s number #1 in the Billboard charts “Old Town Road” from Lil Nas X), and 6 different biomes to discover in the world, such as the desert, the city or the sea. The game’s Educational Mode will allow you to train your singing and learn more about voice control and music theory – if you become a famous singer because of our game, you’ll owe us free tickets to your show!

One Hand Clapping is a 2D puzzle platformer that invites you to sing into your microphone to solve musical puzzles and discover the power of your voice as it changes the world. This exceptionally unique game provides you the freedom to express yourself through its mechanics, helping you build confidence in both your singing voice and the voice within you. The world of One Hand Clapping is full of vibrant landscapes and mysterious characters portrayed through a warm, minimalist aesthetic that inspires self-expression without overwhelming the senses.All you need is a microphone, headphones, and your voice to play!

One Hand Clapping (Switch – eShop) comes out in 2021 in Europe and North America. The Upcoming Games page has been updated!

Headup Games have announced a new game for the Nintendo Switch: Bloo Kid 2. It’s an old-school 2D platform featuring “intuitive gameplay” and “continuous progression”, with five colourful pixelated worlds, a classic chiptune soundtrack, epic boss fights, secrets hidden all over the vast world, and 15 challenging bonus levels to unlock. It will be released in October 2019 in Europe and North America.

Bloo Kid 2 is a classic 2D retro-style platformer experience with lovely designed pixel-graphics and a full chiptune soundtrack. Run, jump and swim your way through five huge worlds with twelve levels each. Master brutal boss fights and discover lots of secrets in the world of Bloo Kid 2. After rescuing his girlfriend from the hands of the evil wizard, Bloo Kid and Pink Girl enjoy life with their newborn “Pink Kid”. But then, a whole new adventure starts just out of the bloo… The version for Nintendo Switch includes 15 challenging bonus levels that can be unlocked ingame when you have collected enough stars.

Bloo Kid 2 (Switch – eShop) comes out in October 2019 in Europe and North America. The Upcoming Games page has been updated!

Here’s the latest screenshot for Dysmantle: 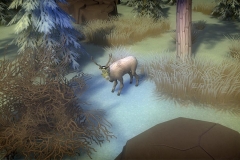 Dysmantle (Switch – eShop) does not have a release date yet.

Here’s the latest set of pictures for Rad: 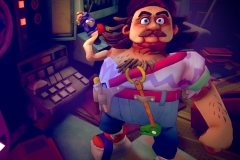 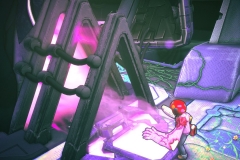 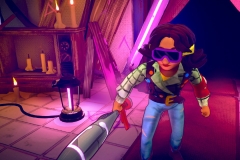 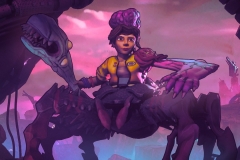