Today, Nintendo shared the usual overview trailer (that all first-party games get) for Fire Emblem: Three Houses, and this one is quite lengthy… nearly 10 minutes! It showcases the main features and elements of the game, though it’s only available in Japanese at the moment (the English version should come at a later date).

Also, Nintendo have shared not one, but 4 different commercials for the game:

But that’s not all! Starting today, the game is available for pre-purchase on the Nintendo eShop worldwide (Europe should follow in a few hours). There’s two purchase options available:

Make sure to check out this page for all there is to know about the Expansion Pass and the DLC for Fire Emblem: Three Houses!

If you buy the Expansion Pass, you will get special outfit for Byleth (the protagonist): 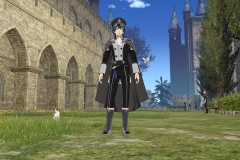 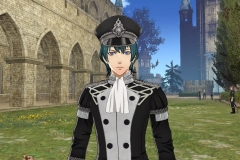 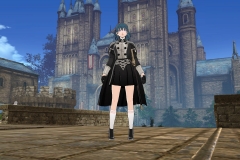 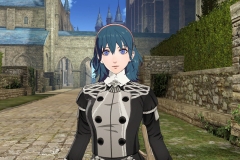 In Japan, players who buy the physical version at launch will get a Fire Emblem 0 card: 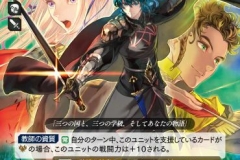 Also, the official website was updated, and more precisely the Classes section. Unfortunately, nothing really new that was not covered in the previous report! 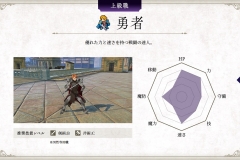 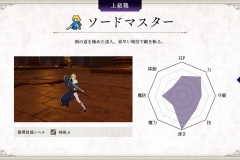 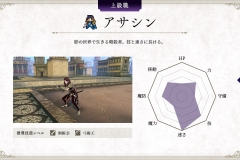 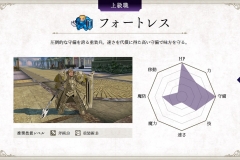 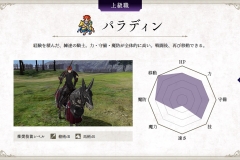 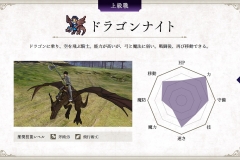 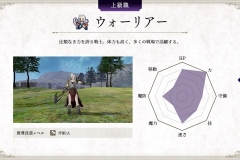 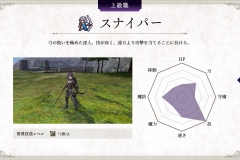 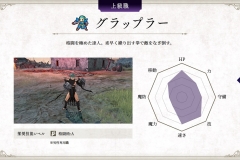 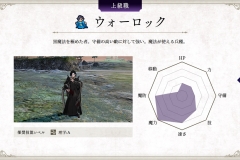 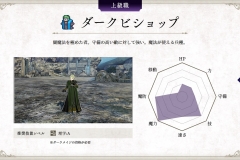 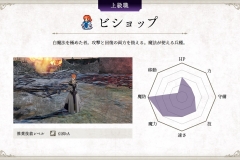