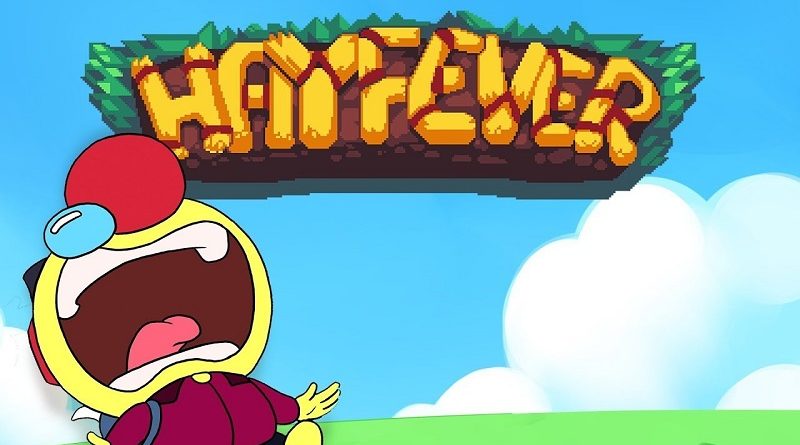 Kiss Publishing and Pixel Reign have announced that Robbie Swifthand and the Orb of Mysteries will be released on August 1st in Europe and North America. It’s described as a “hardcore 2D platformer featuring psychologically maddening levels designed to deceive, outsmart, surprise or confuse the player, all while providing a sadistically enjoyable experience”.

Here’s some a trailer, some details, and some screenshots for the game:

Sent to save humanity, Robbie Swifthand is not your usual hero, as his only driving force is treasure. So when he is summoned into the temple by a little spirit and tasked with finding the three parts of the Orb of Mystery, Robbie takes this as a quick cash grab opportunity and immediately accepts. It’s a temple full of treasure, after all! But Robbie soon finds out that not everything is as it seems…

The goal in each level is to find the orb and throw it into the yellow vortex, utilizing platforming mechanics such as running, jumping, crouching and even flying while trying to evade numerous traps like falling platforms, swinging axes, electricity balls, flamethrowers and many more fatal obstacles along the way. With three difficulty modes, Robbie Swifthand can quickly transform from a fun casual platforming experience into one that will make even the best platforming veteran cry. Featuring over 90 psychology-based levels over four worlds with plenty of secrets to unlock, unique boss fights, atmospheric music and a humorous storyline, Robbie Swifthand and the Orb of Mysteries delivers a polished platforming experience filled with charming details. 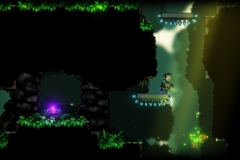 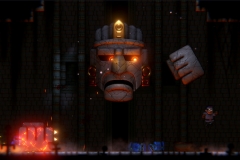 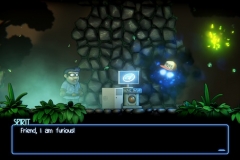 Robbie Swifthand and the Orb of Mysteries (Switch – eShop) comes out on August 1st in Europe and North America. The Upcoming Games page has been updated!

Zordix have announced another game for the Nintendo Switch: Hayfever, a retro-inspired platformer developed by Pixadome. It will be released in Q1 2020 in Europe and North America.

Players take the role as Thomas, a young postman suffering from terrible pollen induced sneezes. With original game mechanics, players will use Thomas’ hayfever to traverse challenging environments, using his sneezes to navigate the dangers of the world.

When delivering mail, Thomas suffers a massive sneeze and loses all of the letters he’s supposed to deliver. It is up to the player to help him gather them to avoid the wrath of his horrible boss. Traveling together with his friend Charlie the car, Thomas will go on a journey spanning the four seasons. Each season introduces new gameplay-changing elements and challenges, and it is up to Thomas to find a way to turn his weakness into strength!

Hayfever (Switch – eShop) comes out in Q1 2020 in Europe and North America. The Upcoming Games page has been updated!

Here’s a trailer for Hundred Days, a unique game about… winemaking!

Hundred Days (Switch – eShop) does not have a release date yet.

Lonely Mountains: Downhill (Switch – eShop) does not have a release date yet.