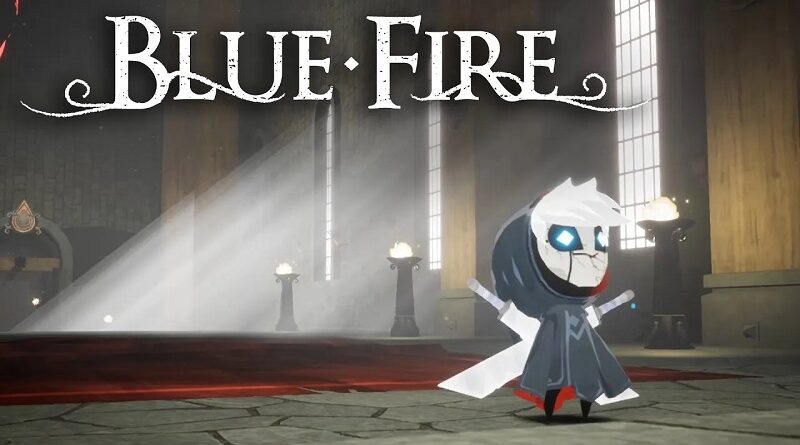 Graffiti Games have announced that Blue Fire will be released on February 4th in Europe and North America. It will cost $19.99.

Here’s a trailer, some more details, and the list of key features:

In Blue Fire players journey through the desolate kingdom of Penumbra to discover the hidden secrets of this long-forgotten land. Explore mystical temples, where players will need to master the art of movement to survive increasingly difficult 3D platforming challenges. Along the adventure, players will slash their way through daunting adversaries, encounter survivors and take on strange quests to collect valuable items.

Regista have announced their latest game for the Nintendo Switch: Labyrinth Legend (originally developed by Shinobi Games). It will be released on January 28th, and it’s now available for digital pre-order for 980 Yen (regular price from February 9th: 1 980 Yen). It will feature an English language option. 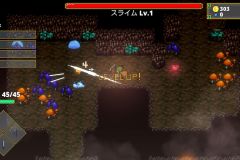 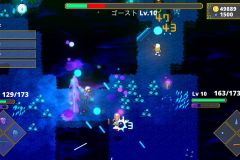 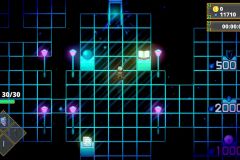 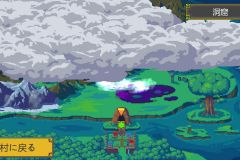 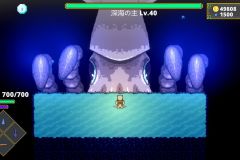 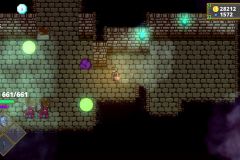 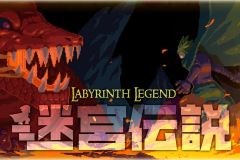