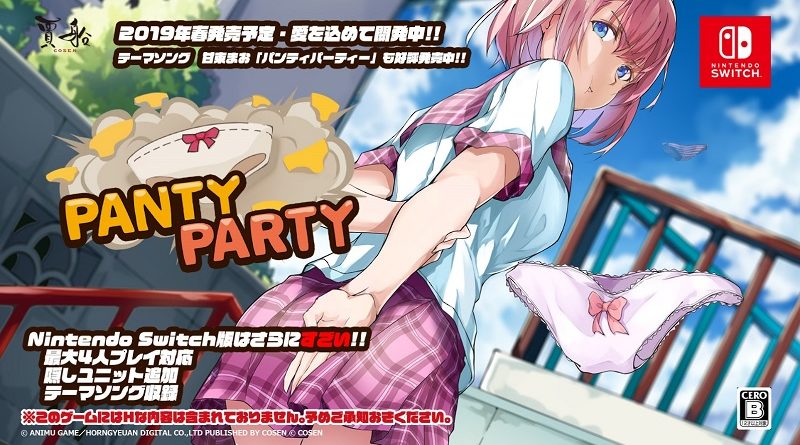 Yesterday, Cosen announced yet another game for the Nintendo Switch, and this one is sure to leave a strong impression… That game is none other than Panty Party, a panties action game originally released on PC. Despite the title, it does not include any adult-only content: it’s just a silly action game where the “character” you control is none other than… some underwear.

The Nintendo Switch version will feature some exclusive content, such as 4 player multiplayer, hidden units, and even a theme song by Mao Amatsuka. The game will be released this Spring worldwide, and will cost 1 500 Yen / 14.99€ / $14.99. It will be playable in the following languages: Japanese, English, French, German, Spanish, Portuguese, Dutch, Russian, Norwegian, Finnish, Turkish, Ukrainian, Chinese, and Korean. 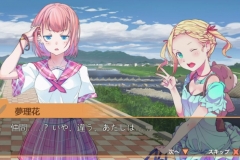 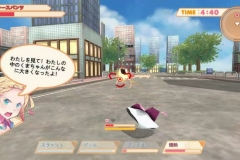 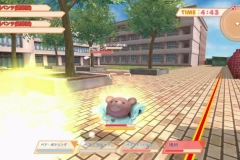 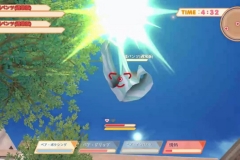 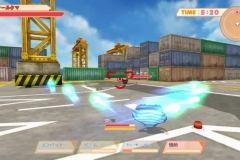 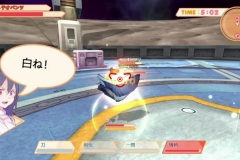 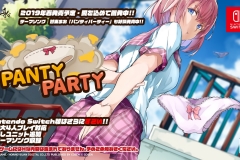 Panty Party (Switch – eShop) comes out this Spring worldwide. The Upcoming Games pages has been updated! 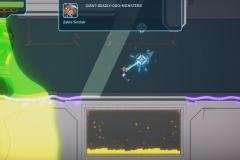