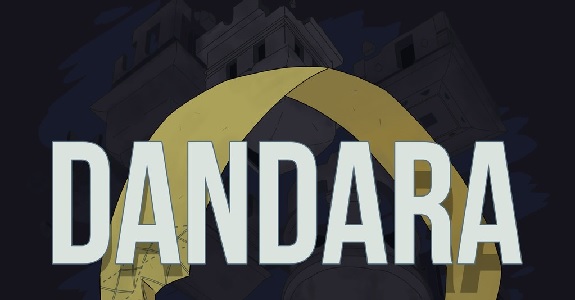 Here’s a trailer and some screenshots for Dead Cells, a Metroidvania releasing this year on Nintendo Switch:

Dead Cells (Switch – eShop) comes out this year, worldwide. The Upcoming Games page has been updated!

A few weeks ago, it was announced that Legrand Legacy was headed to the Nintendo Switch (alongside other platforms) in Q1 2019. But it turns out this version of the game will not be released next year after all… but in 2018! We don’t have the exact release date yet, but we have updated the Upcoming Games page to reflect this “change”.

Legrand Legacy (Switch – eShop) comes out this year in Europe and North America.

Just a little perfect loop to please you on this fine #ScreenshotSaturday #DandaraGame will be out on February 6https://t.co/3EJTriZst1 pic.twitter.com/mvC4VtCFzf

Once you get to The City the enemies you encounter will really test your skills #DandaraGame pic.twitter.com/GLqXt94QcR

Thommaz the Musician will open up new paths for you to aid you in your quest #DandaraGame will be out on February 6 pic.twitter.com/BF8IszyCvJ

Huntdown (Switch – eShop) does not have a release date yet.

Super Chariot (Switch – eShop) comes out this year in Europe and North America.

Looking forward to Fear Effect Sedna? Here’s some good news for you: as of today, development is completed! We don’t have a release date yet, but no doubt it will come pretty soon.

Fear Effect Sedna (Switch – eShop) is slated for an Early 2018 release in Europe and North America.

In #SneakyNinja, a single-use Hannya mask scares off any enemy who catches you, giving you the chance to walk right past (or take them out like a true demon!) before they realize they've been tricked. #screenshotsaturday #indiedev #gamedev Thanks @GaijinGoombah! ;) pic.twitter.com/k9tAtLOe7f