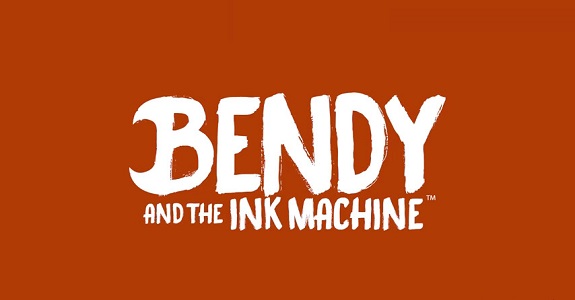 Looking for a horror game unlike any other on Nintendo Switch? If yes, then Bendy and the Ink Machine is the game for you! Never heard of the game before? Here’s what it’s all about:

“Bendy and the Ink Machine™” (BATIM) is an episodic first person puzzle action horror game that begins in the far days past of animation and ends in a very dark future. Play as Henry as he revisits the demons of his past by exploring the abandoned animator’s workshop of Joey Drew Studios. With twists and turns around every corner, “Bendy and the Ink Machine” is sure to thrill you… and decimate your childhood.  You’ll never look at cartoons the same way again.

Solve the riddle. Escape the workshop.
Above all, fear the machine and survive.

As you can see in the trailer below, Bendy and the Ink Machine uses a unique art style inspired by the cartoon of yesteryears. Naturally, it’s not nearly as light-hearted, since this is a horror game after all.

Yesterday, TheMeatly Games announced that Bendy and the Ink Machine would be released on Nintendo Switch this very year. This port is made possible by a partnership with Rooster Teeth, though that’s pretty much all we know about it so far (no details on the episodic nature of the game, any additional content and/or features, the price, etc.).

Here’s the video announcing the game:

And here’s a trailer and some screenshots (from the PC version):

Bendy and the Ink Machine (Switch – eShop) will be released this year in Europe and North America. The Upcoming Games page has been updated!