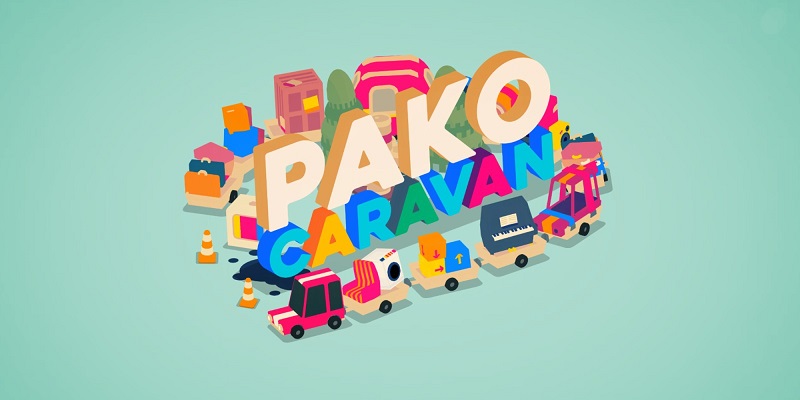 Tree Men Games have announced their first game for the Nintendo Switch: PAKO Caravan, releasing on March 2nd in Europe and North America. It will cost 6.99€/ $7.99.

With everything going on in the world right now, we were inspired to create something light-hearted, playful, and fun. Ever wondered how many trailers you can add to your car without crashing?!

Pako Caravan is a mix of elements from the original Pako games and tried-and-true, classic snake games. You collect trailers to grow your caravan ever longer, as you try not to crash into yourself or anything else that might pop up in each stage. Additionally, things like jump mechanics, lawn mowing, and tons of other little twists add variety to the gameplay level by level.

The game suits players of all kinds. It offers the instant fun of making your caravan as long as possible, but it is equally exciting and challenging for players who want to sink more time into it. 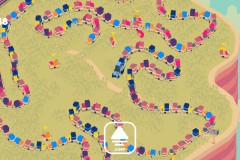 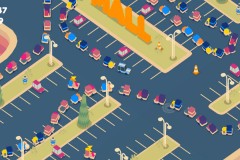 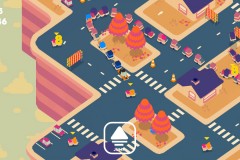 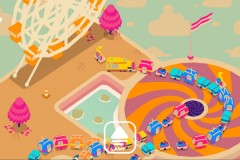 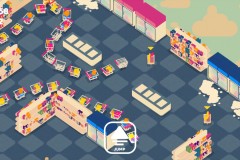 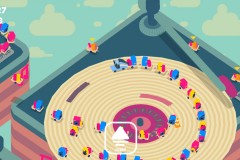 RetroSoft have announced that RetroMania Wrestling has been delayed to an unspecified date on consoles (including Nintendo Switch) due to a very simple reason: the game has not passed lotcheck and been approved for release yet. No new release date yet, but the developers expect the game to be ready for release within two weeks after the original date. 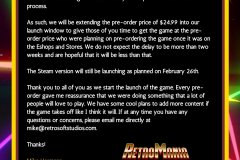 Starting today, a demo version for Raji: An Ancient Epic is available for download in Europe and North America.

The demo features core mechanics of the game, including dynamic arena-based combat, traversing the ruins of the great temple with precise acrobatic movement as well as hand-painted murals that tell the story of Ancient Indian Gods.

Nintendo have announced that the latest Game Trial for Nintendo Switch Online subscribers in Japan is SteamWorld Dig 2. Here’s all the details:

As usual, the Game Trial version is already available for download for players who want to start playing right away.

The Kickstarter campaign for Coral Island is still going and has proved extremely successful so far with $1 035 430 pledged as of writing. Here’s where the campaign stands regarding Stretchgoals: