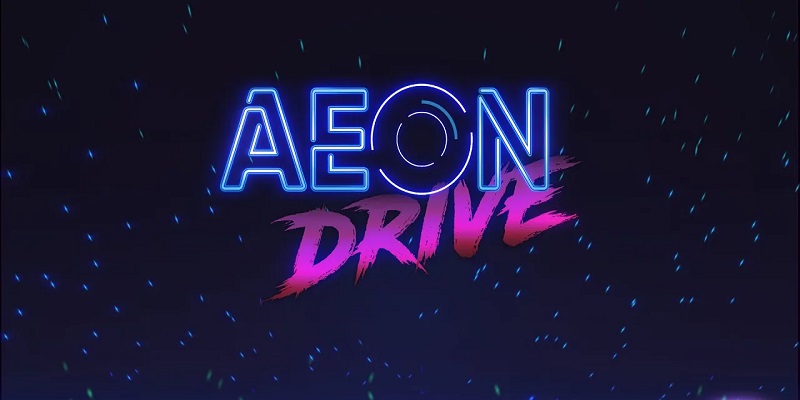 Aeon Drive is set in the same universe as Dimension Drive and continues the exploits of its hero, interstellar pilot Jackelyne, but the gameplay is radically different. This time Jack will leave her spaceship behind to explore a twisted, cyberpunk version of funky Barcelona to face her worst enemy – time. Jack will jump, slash, teleport and warp time in her tense race against the clock.

Teleport your way through time itself! Instead of using the usual try/die/repeat loop of most videogames, Aeon Drive features a unique time-warping system that saves players the frustration of repetition and keeps the challenge fresh. Is this level too hard? No problem, just recharge your timer before you run out of time and get those few seconds you need to beat the level. Run out of time-warping crystals and you will be on your own. Obstacles, enemies, and falls are your worst enemy, as time is always slipping away…

Aeon Drive is an action platformer game set in a cyberpunk version of Barcelona. The player controls Jack, a stranded space pilot on a quest to retrieve faulty pieces of dimension-bending machinery in order to preserve the space-time fabric of the universe. Jack will have to overcome a myriad obstacles using her sword, her teleportation dagger, and her unique skill to control time.

Aeon Drive (Switch – eShop) does not have a release date yet. The Upcoming Games page has been updated!

Spooky Squid Games have announced that they are bringing They Bleed Pixels to the Nintendo Switch later this year.

As an anonymous student of the Lafcadio Academy for Troubled Young Ladies, you must battle through your nightmares to defeat a curse that’s slowly transforming your body into a clawed demonic form. Originally released for PC in 2012, They Bleed Pixels balances a perfect mix of fast-paced acrobatic platforming and fierce, one-button, slash’em up combat. By suppressing their urge to button mash in favour of focusing on stylish and smart kills, players are rewarded with a checkpoint they can choose when to place for safety… or try their luck by holding onto it for extra bonus points. 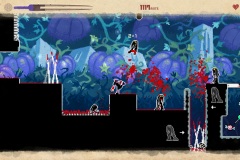 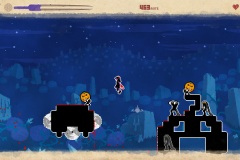 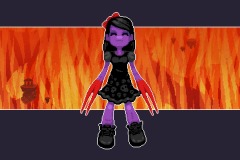 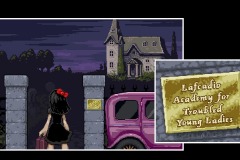 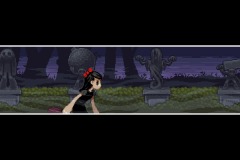 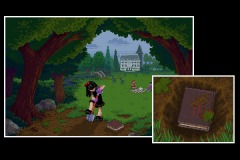 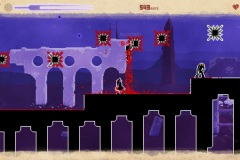 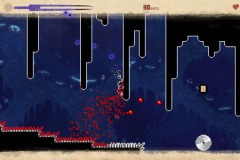 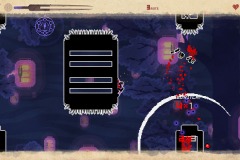 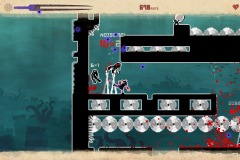 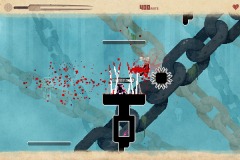 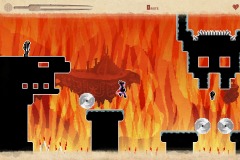 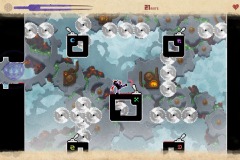 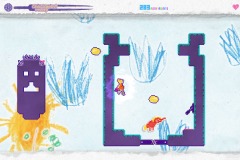 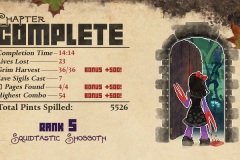 They Bleed Pixels (Switch – eShop) comes out later this year in Europe and North America. The Upcoming Games page has been updated!

Mass Creation have announced another game for the Nintendo Switch: Corridor Z, a zombie-themed runner game releasing on February 20th in Europe and North America. It will cost 7.99€ / £7 / $7.99.

Here’s a some details for the game:

Corridor Z is an action packed runner game with multiple objectives, four different characters and a story behind the Zombie plague to discover. Intense gameplay mixed with an upgradable arsenal will help players to complete their objectives as their characters run from zombies through high school corridors. Hit the highest score and compare your achievements with other players on online leaderboards – see who is the ultimate zombie apocalypse survivor.

Corridor Z (Switch – eShop) comes out on February 20th in Europe and North America. The Upcoming Games page has been updated!