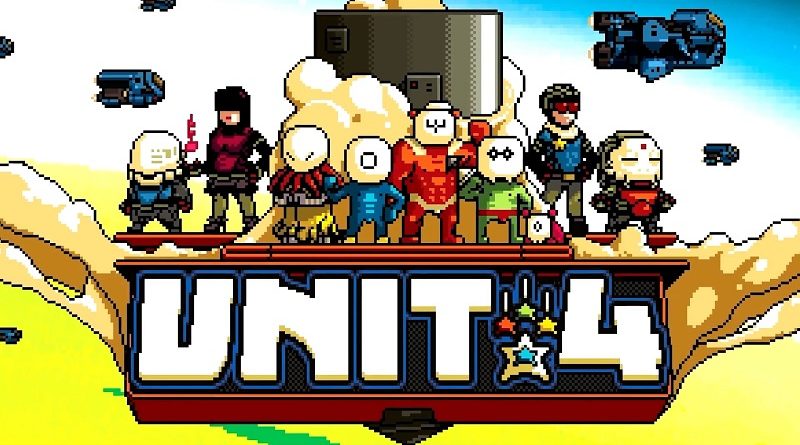 QubicGames has announced another game for the Nintendo Switch: Unit 4, a fast-paced platformer developed by Gamera Games. It will be released on March 15th in Europe and North America, and will cost 14.99€ / $14.99.

Fast-paced platformer, coop for up to 4 players, space travels, impossible tricks, evil bosses, items trade, mini-games and much more! An alien army has stolen the sacred artifact of our heroes’ tribe. Similar reports are coming from other planets. Problem: the solar system will decay without the power of these artifacts. Begin an epic journey to uncover the truth. What is this army trying to accomplish and can you recover the artifacts before the universe collapses? Experience the ultimate platforming mayhem: perform impossible tricks, play with your friends and get ready to save the day!

• Cooperative mode for up to 4 players

• 4 characters with a unique ability

• A whole galaxy with many planets and creatures to discover

• Mini-games including multiplayer versus

Unity 4 (Switch – eShop) comes out on March 15th in Europe and North America. The Upcoming Games page has been updated!

Forever Entertainment has announced another game for the Nintendo Switch: Tiara: The Deceiving Crown, a “classic Action-RPG” with hand-drawn pixel art graphics, and “entirely created” by artists from Japan. More details about the game will be shared at a later date. All we know for now is that it’s from the same developers as Rise Eterna (Makee Games and Ricci Cederic Design Games). 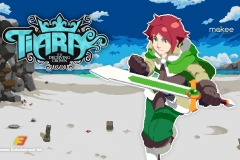 Tiara: The Deceiving Crowns (Switch – eShop) does not have a release date yet. The Upcoming Games page has been updated!

In the latest issue of Famitsu magazine, Orenda are revealing that they are bringing 5 games to the Nintendo Switch:

Here’s some pictures and preview pages from Famitsu: 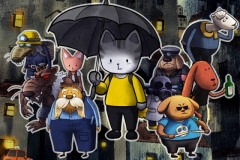 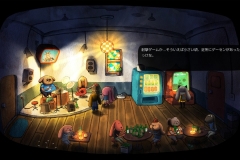 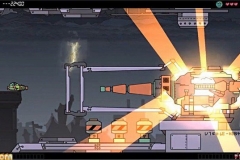 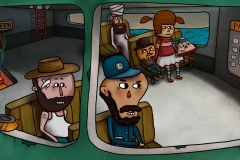 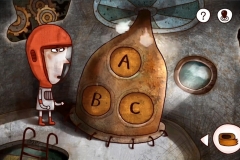 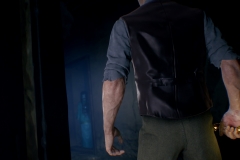 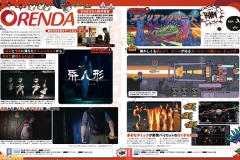 Here’s the latest video for SMITE, featuring the developers trying to pronounce the name of the latest God… Jormungandr!

Yesterday, a new Software udpate for Dawn of the Breakers was released: check out this page for more details about it!

As compensation for the maintenance that took place, all players who created their account by February 25th can now claim the following as special Log-in Bonus:

You have until March 26th to claim yours!