Here’s some off-screen footage for SteamWorld Quest: Hand of Gilgamech:

Here’s the latest set of screenshots for Inmost: 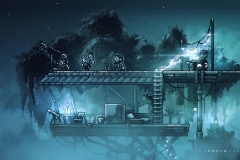 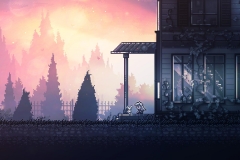 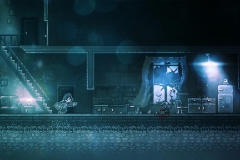 Inmost (Switch – eShop) does not have a release date yet.

Devil Engine was released on February 21st, and unfortunately, it looks like a couple of game crashing bugs came along for the ride. They occur:

More details will be added to this post as soon as they’re available!

Here’s the latest video clip for Treasure Stack, giving us a sneak peek at the launch trailer: