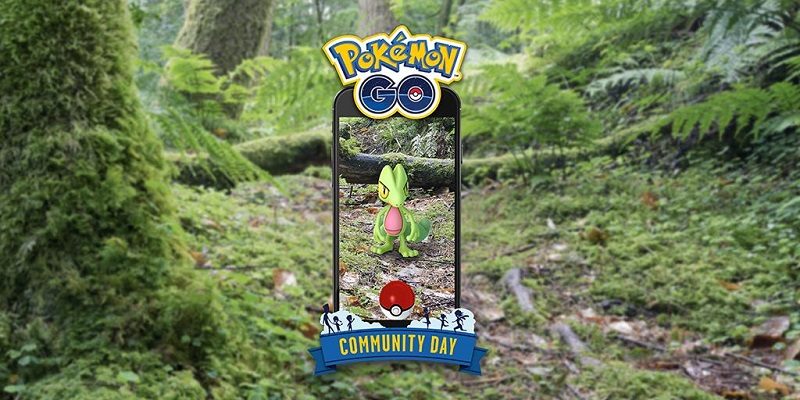 The Pokémon Company is continuining their series of fake promotional videos for the various regions of the Pokémon world, leading up to Pokémon Day on February 27th. The latest video is about the Hoenn region!

Niantic has announced that the next Community Day for Pokémon GO will take place on March 23rd.

This new Community Day will feature Treecko, who will know an exclusive move when evolved to Sceptile during the event. The two bonuses for this one are: 1/4 Egg Hatch Distance and 3-Hour Lures. 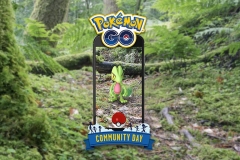 Good news for those of you who were looking forward to get Latias: it will now be available in Raid Battles until March 1st, instead of February 25th as announced initially.