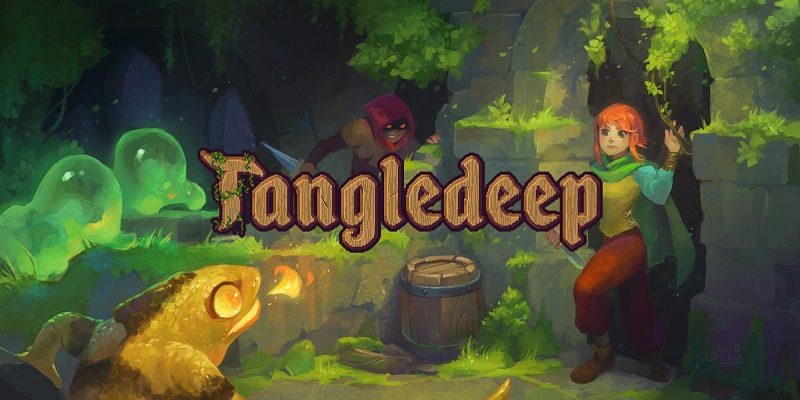 Good news for those of you who are enjoying / did enjoy Tangledeep on Nintendo Switch: more content is on the way! The developers have revealed Tangledeep: Legend of Shara, an expansion for the game to be released “soon” (no release date on Nintendo Switch for now).

The developers describe it as a “full expansion”, adding “breath and dept to every aspect of the game”: new early game floors, new monsters, “wild” new post-game content, and more.

Here’s a trailer for Tangledeep: Legend of Shara:

Today, the latest DevBlog post for Decay of Logos went live. This time, the developers are discussion something they call “Reflection probes”: click here to learn more about them!

Here’s a couple of pictures for the game:

Here’s a new video for SMITE, showcasing the new skins to be added in Ver. 6.1 of the game:

And here’s the recording of the livestream for Ver. 6.1:

Here’s the latest video clip (and a giveaway!) for Treasure Stack: