eastasiasoft have announced their latest game for the Nintendo Switch: Habroxia 2, developed by Lillymo Games. It will be released on February 3rd worldwide, and will cost 9.99€ / $9.99 / 1 000 Yen.

Habroxia 2 is a non-linear, old-school space shooter with upgrades, boss fights, and even New Game+, all wrapped in a retro package combining pixel graphics, chiptunes and stellar gameplay. Along with even more customizable ship upgrades and challenging boss battles, Habroxia 2 will also feature a revamped twin-stick control scheme and branching stages.

In the aftermath of a brutal attack on Free Space, humanity sends scout ships to the star system that was at the source of the assault. But when one of the pilots doesn’t return home, it’s up to his daughter — the talented starpilot Sabrina — to find him. Habroxia 2 is a non-linear, old-school space shooter with upgrades, boss fights, and even New Game+, all wrapped in a retro package combining pixel graphics, chiptunes, and stellar gameplay. 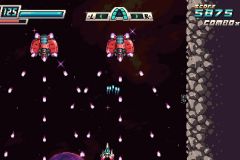 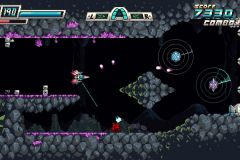 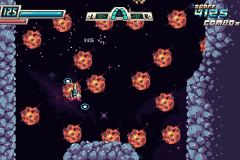 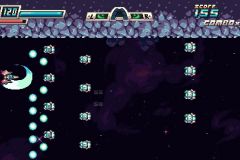 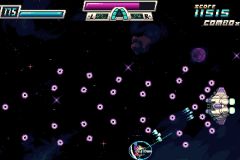 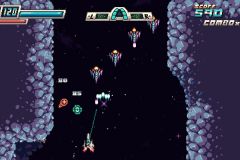 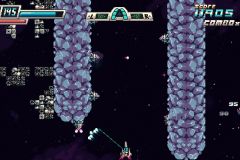 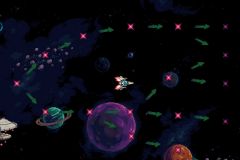 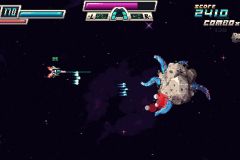 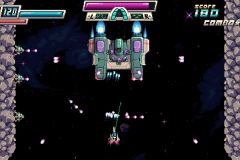 Here’s the latest trailer for Kingdom of Night, along with some more details and the list of key features:

One night, in 198X, in the small town of Watford, Arizona, a satanic cult unwittingly summons the ancient evil, Baphomet, catapulting the town into chaos. John, awoken by the kidnapping of his neighbor, sets out into the night to fight back against the demonic invasion and rescue his friends before it’s too late.

Kingdom of Night is an 80’s themed isometric, story-driven, action-RPG with an expansive, interconnected map and open-ended quest system. It is a game about coming of age, cosmic horror, and true love. The player takes control of John as his adventure leads him through an hour by hour experience of what may be everyone’s last night on Earth. He will encounter unearthly evils, Demon lords, afflicted townsfolk, high school bullies, and a torrent of engaging, serial-like side stories all nested in a larger-than-life fantasy that brings the ultimate evil to a neighborhood near you. Players can choose their own class, customize their abilities, battle nightmarish creatures, and collect unique items and equipment in order to infiltrate the massive lairs of demon lords that have taken over the town.

Kingdom of Night (Switch – eShop) does not have a release date yet.

Gemdrops have announced a VR game for the Nintendo Switch: Yuru Camp △ Virtual Camp, based on the Yuru Camp △ anime series. It will be released this Winter in Japan, and two versions will be available:

The game will offer an English language option, so it’s likely it will see a worldwide release. 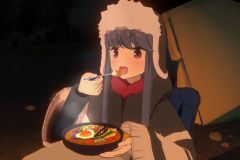 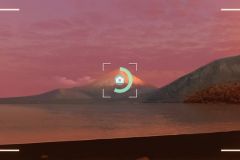 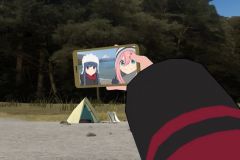 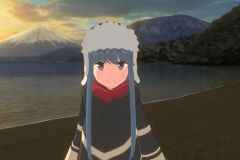 Bethesda have confirmed that Doom Eternal will also be released on December 8th in Japan (same day as Europe and North America). Of course, it will also be a digital-only release there.

505 Games have announced that they will also release Re:Legend in Japan.

Re:Legend (Switch – eShop) does not have a release date yet.