Yesterday, Chucklefish shared the latest Devblog post for Wargroove. This one has some nice goodies, starting with… a brand new gameplay trailer!

But that’s not all: 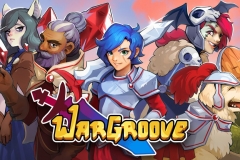 Here’s the latest episode of Nintendo Minute, which happens to be about Fortnite this time around!

Hi! Today we’re trying out Fortnite Creative mode with a challenge course inspired by a Super Mario Bros. platforming level. Let us know what you think of our course in the comment section below or if you’ve made something cool in Fortnite Creative. As always, thank you so much for watching and we’ll see you next week for our last video of 2018!

GRIS was released last week, to critical success… but also commercial success, it seems! Yesterday, the developers announced that the game was already profitable after only just one week. It’s great news for the developers, since this is their very first game! 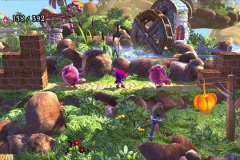 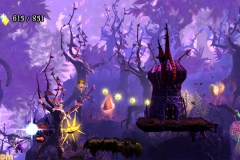 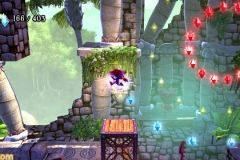 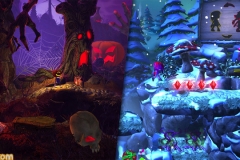 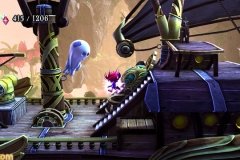 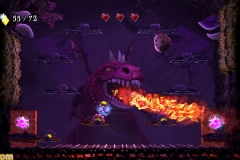