Graffiti Games and Mega Cat Studios have announced that Bite The Bullet, a “roguelite RPG “Eat ‘em Up” shooter”, is headed to the Nintendo Switch next year.

In Bite the Bullet players satisfy their appetite for destruction by eating enemies, bullets and more to powerup their character, weapons, and abilities. Players gun down adversaries with a barrage of bullets before dining on their corpses to craft new weapons, energize skills and special attacks, and transform into a powerful Zombro form to smash foes into smithereens. There are three branching skill trees based on diet – and players must always remember, you are what you eat! 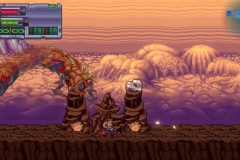 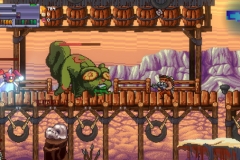 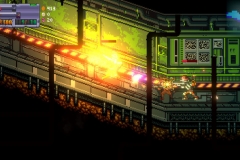 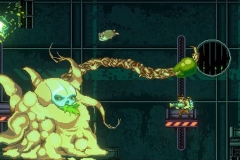 Bite The Bullet (Switch – eShop) comes out next year in Europe and North America. The Upcoming Games page has been updated!

Iceberg Interactive have announced that Still There, a sci-fi psychological adventure game, is headed to the Nintendo Switch this Fall.

Every day is the same on the faraway Bento space-lighthouse – until a mysterious radio message breaks through. Evade the past, welcome oblivion, make the perfect Italian coffee. Still There is a psychological adventure game about grief, technical puzzles, wacky AIs and dark humour. How far is far enough? 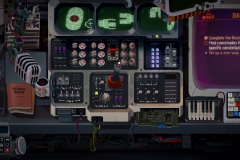 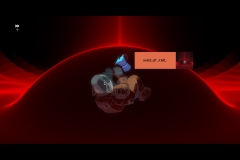 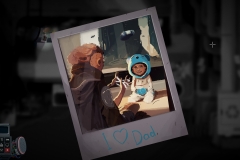 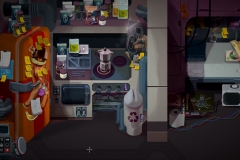 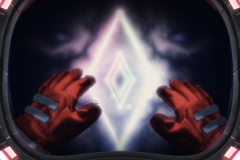 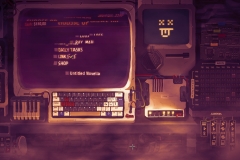 Still There (Switch – eShop) comes out this Fall in Europe and North America. The Upcoming Games page has been updated!

Here’s the trailer and some details for Omen Exitio: Plague:

Zanzibar, 1896. Dr. Jake Huntington enlisted in the army to forget the loss of his wife. Yet something sinister and ancient is about to overturn his life forever. Shadows that inhabit the confines of reality seem to converge all in one point: a terrifying disease that threatens to exterminate the entire human race.

Omen Exitio: Plague (Switch – eShop) does not have a release date yet.

Here’s the launch trailer for PictoQuest: The Cursed Grids, which was revealed AND released today in Europe and North America!

Here’s the latest illustration for Blasphemous:

Here’s a trailer for the Brawlhalla x WWE crossover, which is now live (make sure you download the latest Software update):

Here’s the latest video for SMITE, with the Persphone teaser: