Today’s Nintendo eShop news: Curse of the Sea Rats announced for the Nintendo Switch, but also…

Petoons have announced that Curse of the Sea Rats, a “hand-drawn animation ratoidvania”. It will be released in 2021 in Europe and North America.

Curse of the Sea Rats is an exploration-focused, side-scroller role playing game leading a group of heroes who are transformed into rats by a pirate witch. Help them rescue the Admiral’s son and break the magic spell! Curse of the Sea Rats will feature 4 playable characters, and single and local multiplayer modes in which you will have to investigate 11 different scenarios in the coast of Ireland in 1777.

Curse of the Sea Rats (Switch – eShop) comes out in 2021 in Europe and North America. The Upcoming Games page has been updated!

Draw Distance (previously known as iFun4all) have announced their latest game for the Nintendo Switch: Ritual: Crown of Horns. It’s described as a “violent, fast-paced action game set in an alternate Wild West”, and it will be released this Fall in Europe and North America.

Ritual: Crown of Horns is a slaughterhouse. Inspired by a variety of unique takes on the Western genre, from Alejandro Jodorowsky’s and Clint Eastwood’s bodies of work to the cult “The Wild Wild West” TV series, it’s a violent, fast-paced action game set in an alternate Wild West, an absurd, acid-fueled vision of hellish frontier. It’s also a wild tale of an unlikely duo: a bounty hunter who comes back from beyond a grave, yearning to exact revenge on his homeland, and a witch who aids him with a series of powerful rituals to further her own mysterious goals. 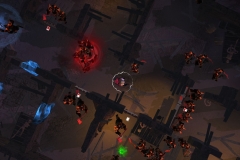 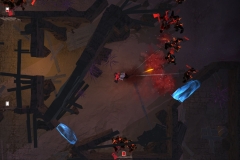 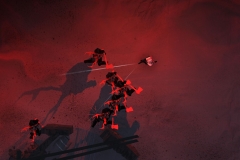 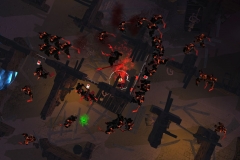 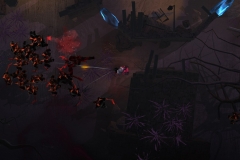 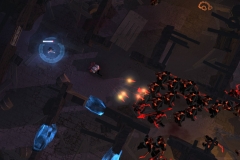 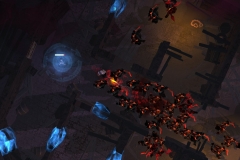 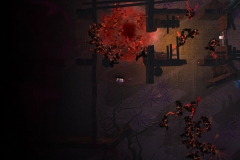 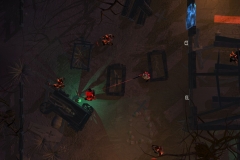 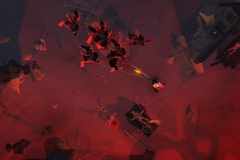 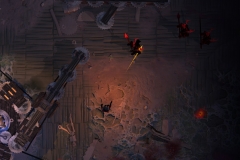 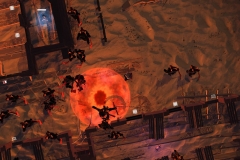 Ritual: Crown of Horns (Switch – eShop) comes out this Fall in Europe and North America. The Upcoming Games page has been updated!

Here’s the launch trailer for Never Give Up, now available in Europe and North America:

Here’s the video for Rift Zone – Retail Row in Fortnite, that went live alongside the Ver. 10.10 update earlier today: