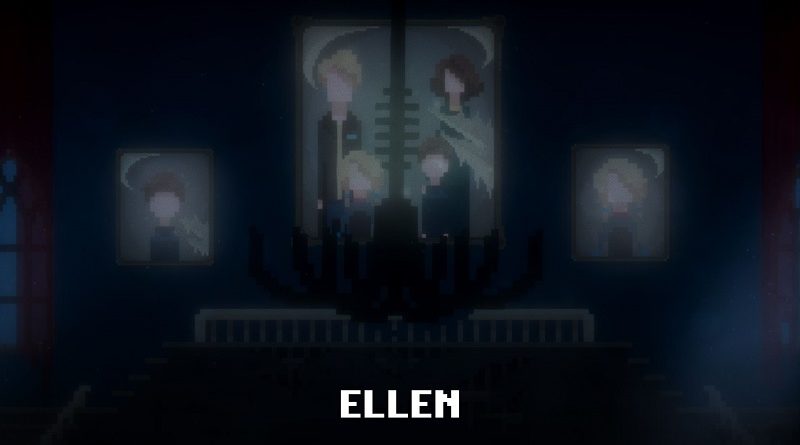 Devespresso Games have announced a sequel for The Coma 2, called The Coma 2: Vicious Sisters. It will be released this Fall in Europe and North America.

Mina Park, a student of Sehwa High, awakens at night in her school. It isn’t long before she realizes that something is amiss. The once-familiar surroundings looks twisted by something dark and sinister. She finds herself pursued by someone or something that looks eerily like her teacher. To survive, Mina must venture beyond the boundaries of Sehwa High and into the surrounding district. There, she will encounter strange creatures, mysterious strangers, and uneasy allies.

The Coma 2: Vicious Sisters is an atmospheric, story-driven game. Immerse yourself in the warped Sehwa district as you encounter an engaging cast of characters, solve puzzles, discover revealing clues, and fight for survival against a relentless psycho.

Heroines, forced to confront their worst fears, rarely emerge unscathed. Over the course of the story, Mina will encounter dangerous scenarios from which she could sustain permanent damage. Craft items to anticipate future dangers to avoid injury.

Dark Song is now more fearsome and powerful than ever before. Falling into her grasp could spell instant death. Running and wielding your flashlight makes you an easy target. You must precariously balance the urgency of exploration with your absolute need to survive! 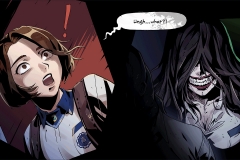 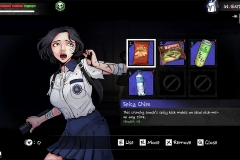 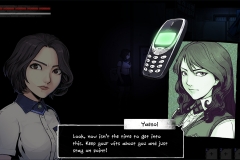 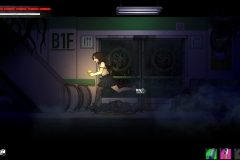 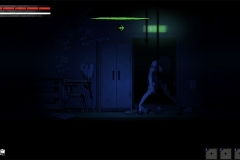 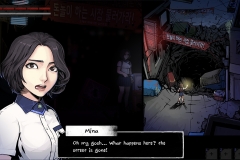 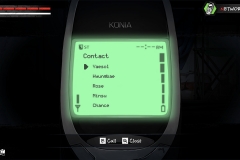 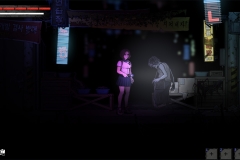 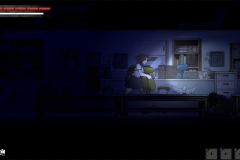 The Coma 2: Vicious Sisters (Switch – eShop) comes out this Fall in Europe and North America. The Upcoming Games page has been updated!

JanduSoft hae announced another game for the Nintendo Switch: Ellen, a 2D pixel horror game developed by Red Mount. It will be released on September 13th in Europe and North America, and will cost 7.99€ / $7.99.

Help young investigator James uncover the dark truth behind the murder of the Smiths’ and their missing daughter Ellen in this thrilling 2D pixel horror game. If you don’t believe in paranormal events, meet the people from White Hill. It’s been years since all but the daughter in the Smiths’ family were found brutally murdered. The people of the town are getting uneasy as more and more witnesses have spoken about seeing the silhouette of a little girl standing in the house. Rumors spread that the silhouette has to be Ellen, the daughter of the Smith’s family, whose body was never found during the investigation of the murders. 1 year later, James, a bright and eager investigator, has taken matters into his own hands to finally reveal the truth of what happened that horrible night. 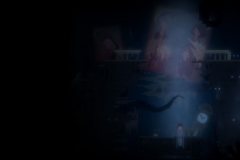 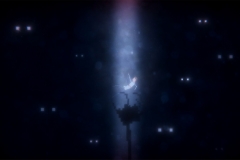 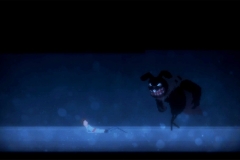 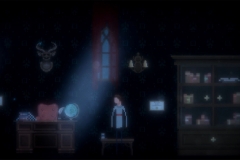 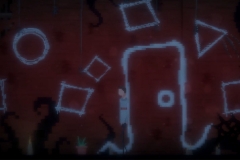 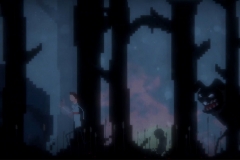 Ellen (Switch – eShop) comes out on September 13th in Europe and North America. The Upcoming Games page has been updated!