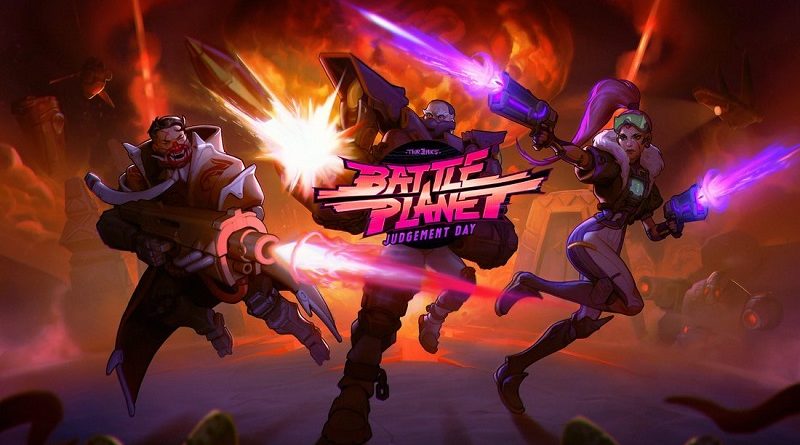 Wild River have announced a new game for the Nintendo Switch: Battle Planet – Judgement Day, a rogue-lite top-down shooter by THREAK. It will be released this Summer on Nintendo Switch, in Europe and North America.

The ultimate goal is survival. Once a planet is done, players use a transport capsule to travel to the next star and discover an entire galaxy of procedurally generated worlds each with dynamically shifting biospheres. On their journey, they acquire new upgrades which gradually make them stronger.

Through the procedurally generated worlds in Battle Planet – Judgement Day, the changing planets, enemies and weapons are always different so a gaming session is never the same as the last. The graphics are consistently in 4K resolution and meet the highest standards. 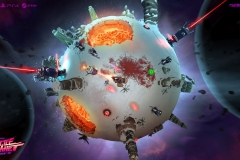 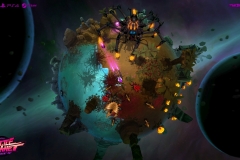 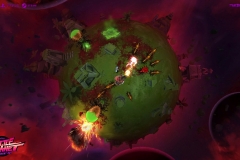 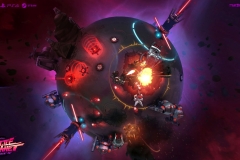 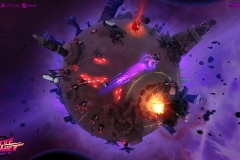 Battle Planet – Judgement Day (Switch – eShop) comes out this Summer in Europe and North America. The Upcoming Games page has been updated!