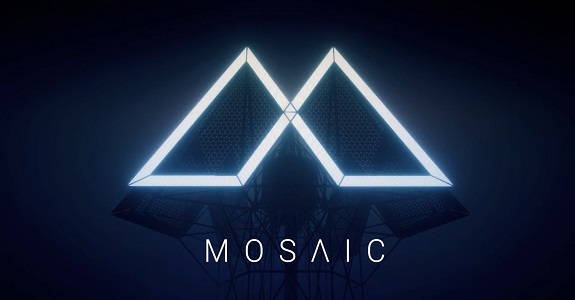 Yesterday, Raw Fury announced another game for the Nintendo Switch: Mosaic. We know absolutely nothing about the game, other than it’s being developed by Krillbite, and that it will be released next year.

Mosaic (Switch – eShop) comes out in Summer 2019 in Europe and North America. The Upcoming Games page has been updated!

Yesterday, Devolver Digital announced that The Messenger will be released on August 30th in Europe and North America. In fact, the game is already available for pre-purchase in North America!

Here’s a new trailer for it:

The Messenger (Switch – eShop) comes out on August 30th in Europe and North America. The Upcoming Games page has been updated!

So why the 11th hour change? Well not only is the new name 100 times cooler, more distinct, more ‘Hollow Knight’, it also doesn’t conflict with the title of a certain mobile game, made by a very large, very powerful video game company! It’s a win win all-round! Now, let’s all take a moment to enjoy this stylish upgrade.

Here’s a rather messy trailer for an equally messy game: Surgeon Simulator CPR on Nintendo Switch!

Here’s the first gameplay trailer for 9 Monkeys of Shaolin:

Fight your way from a novice to the true master of South Shaolin martial arts through the numerous and experienced enemies. Your battle staff, powerful fists and excellent reaction are the only keys to victory. Army of your foes is ruthless and even the small-time bandit can turn out to be a real headache for an inexperienced player. To come out victorious you should be smarter and nimbler or… you can call in your trustworthy friend for help at a critical moment or use mysterious magic powers to win the day.

9 Monkeys of Shaolin (Switch – eShop) comes out this Fall in Europe and North America.

Rampant chaos, superhuman reflexes, and unrestrained violence fuel this savage beat-’em-up for players tired of mindless clicking and grinding. Armed with a full combat system including disarms, parries, and combos, Redeemer leaves little room for luck and weakness. Sharpen your skills and fight alone or with a friend to destroy your enemies.

According to André Constantino (Lead Designer) lightning is pretty important when designing large environment, especially as it also offers a real sense of in-game progression.