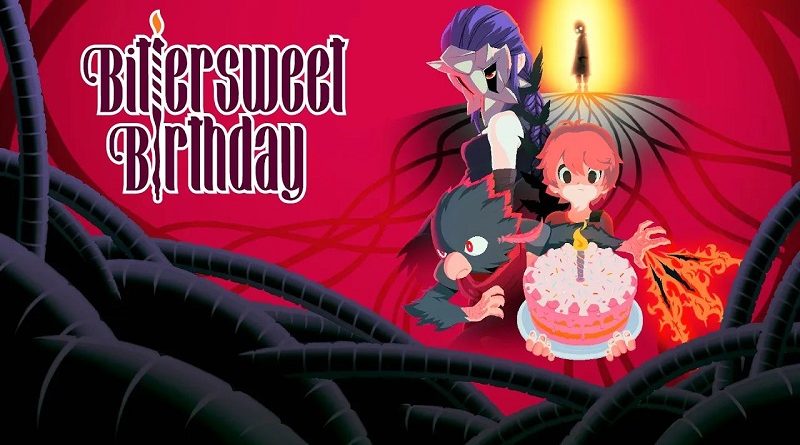 Here’s the latest trailer for First Class Trouble, along with some more details:

Set in an alternate 1950’s universe on board the ISS Alithea, a passenger cruise-liner on its maiden 20 year journey across the solar system, First Class Trouble is a multiplayer social deduction game where six players must work together to shut down C.A.I.N., the rogue A.I. onboard the luxury space cruise-liner that is trying to kill them. Two of the six players are chosen at random to secretly play as Personoids, killer humanoids sent by C.A.I.N. to infiltrate and ultimately betray the other players, known as Residents.

Collaboration underpins the nature of First Class Trouble’s gameplay which utilizes built-in proximity-based voice chat to elevate the social dynamics of actual conversations. As friends split off from the group to scheme and plot, you won’t hear a victim’s cry for help if they’re too far from you.  Residents will need to use teamwork to accomplish different co-operative tasks to navigate the different maps while the Personoids lie, disrupt, and deceive their way through the ship to kill off the Residents. Players can find themselves offed in a number of unique ways including being dumped out of airlocks, drowned in spa pools, electrocuting each other, pushed into a burning fire or freezing to death from being locked in freezers.

First Class Trouble (Switch – eShop) does not have a release date yet.

Pineapple Works have announced their latest game for the Nintendo Switch: Bittersweet Birthday, an action game developed by World Eater Games. It will get an IndieGoGo crowdfunding campaign sometime in the future.

No release date yet, but here’s a trailer, some details, the list of key features, and some screenshots for the game:

Bittersweet Birthday is a mysterious game that takes you to an unknown place, where your character doesn’t remember anything and his only guide is a strange voice from nowhere. With engaging dialogs, interesting combat and a moody atmosphere you will be taken on an adventure full of action. From the developers’ own words: “It’s got challenging combat and a story that will make you laugh and cry at the same time! “.

Bittersweet Birthday is a mysterious game which takes you to an unknown place, where you don’t remember anything and your only guide is some strange voice from nowhere. With engaging dialogs, interesting combat and moody atmosphere you will be taken on an adventure full of action. And as the developers said: “It’s got challenging combat and a story that will make you laugh and cry at the same time! “. jump is a puzzle. You can compare it to Portal, where you have to find clever uses of the mechanics and physics to “solve” each location by reaching the desired location. You have limited resources to make each jump, comparable to Celeste. But instead of focusing on precision-platforming, the game focuses on the puzzle aspect. Unlike Celeste, the hard part is figuring out how to use your resources to make each jump instead of the execution. But don’t get fooled; the execution is also hard, which means finding each solution is even harder! 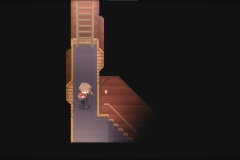 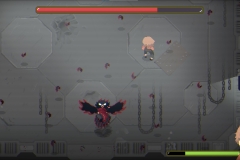 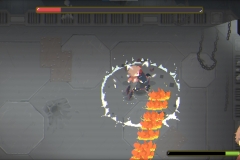 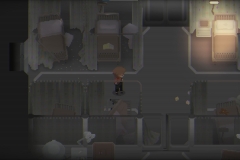 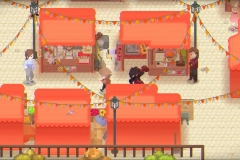 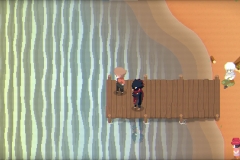 Bittersweet Birthday (Switch – eShop) does not have a release date yet.

Kemco have announced that they will release Asdivine Cross in Europe and North America on April 22nd. It’s now available for digital pre-order in both regions, but with a 10% off discount in North America (regular price: 9.99€/ £8.99 / $14.99). 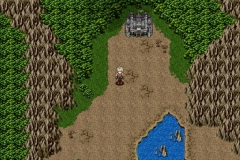 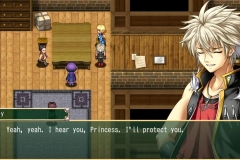 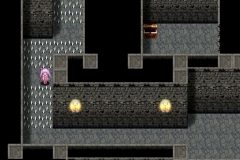 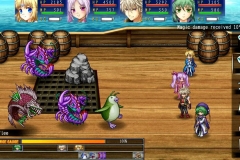 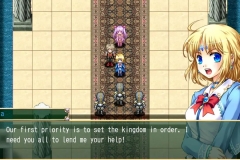 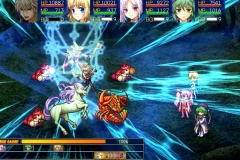 Here’s the latest video for Dauntless: