Added the price (Europe and North America), as well as the video message from Shigesato Itoi! 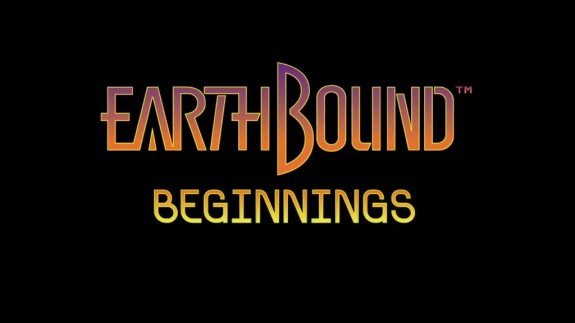 Back in July 2013, Nintendo made a surprising announcement during a Nintendo Direct Mini presentation: Earthbound, one of the cult classics of the SNES, was finally released on the Wii U Virtual Console (after skipping the Wii Virtual Console).

But there’s two other games that fans outside Japan have never been able to enjoy (officially): Mother and Mother 3. After all, Earthbound is just the second game in the series, and for fans, being able to play the other two games is a dream…

… and one of them is about to get true! During the Nintendo World Championships pre-show, Shigesato Itoi (creator of the series) himself made a special announcement: Mother, the original game in the series, has been localised, and is now available on the Wii U Virtual Console as Earthbound Beginnings. It costs 6.99$ / 6.99€, and requires 65.9MB.

Here’s the message from Shigesato Itoi:

Earthbound Beginnings will be released today on the Wii U Virtual Console.