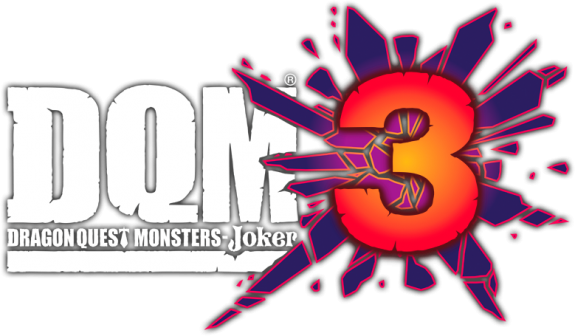 Today, Square-Enix released the demo version for Dragon Quest Monsters Joker 3, which comes out in two weeks in Japan (on March 24th). Thanks to this demo, players can get a preview of the main features of the game, such as the riding system, the Reactor, battles, exploration, and more. What’s more, if you manage to clear the demo, you will get a code to use in the full version, in order to unlock some goodies.

But that’s not all: using the Dragon Quest X Convenient Tool For Adventurers On the Go app (on Nintendo 3DS), players can unlock a special item for Dragon Quest X (the very Reactor the protagonist uses in Dragon Quest Monsters Joker 3).

Along with the demo version, Square-Enix revealed the very first trailer for the game this morning. Unlike the CGI trailer from the Jump Festa 2016, this one features some actual gameplay footage, taken from the game itself. It showcases the main features of the game: riding, battles, the reactor, and more.