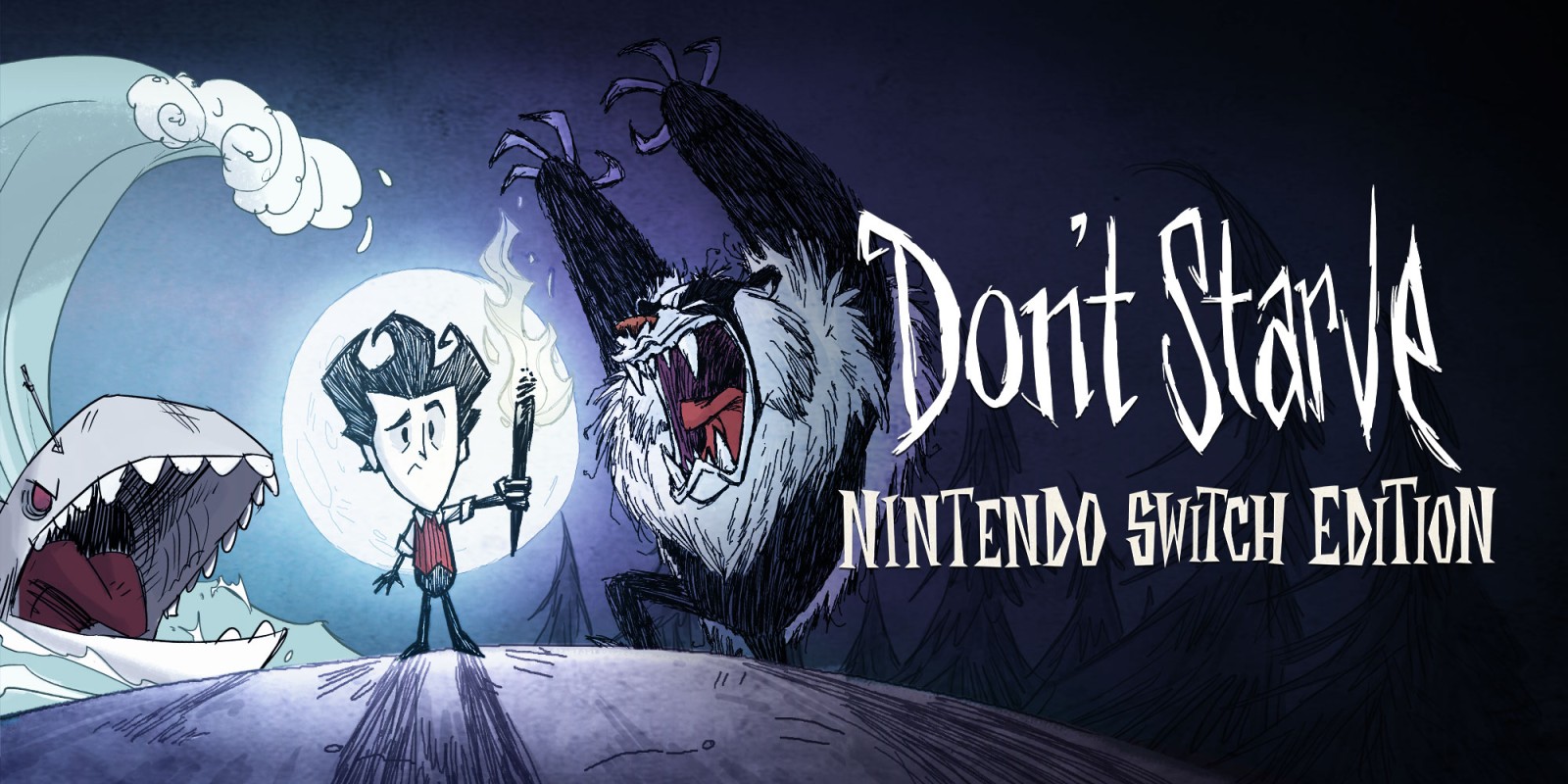 In this post, you will find all there is to know about the Software updates for Don’t Starve: Nintendo Switch Edition on Nintendo Switch (originally released on April 12th 2018 in Europe and North America).