Chorus Worldwide have announced that Megaquarium will be released on December 12th in Japan. It will be available at retail and on the Nintendo eShop: 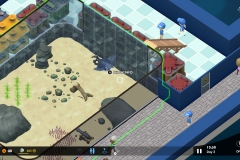 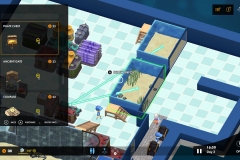 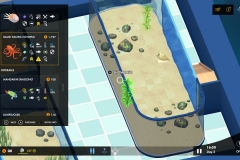 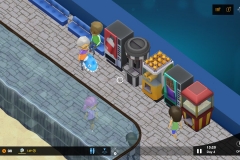 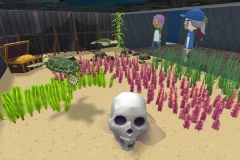 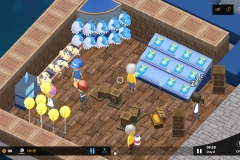 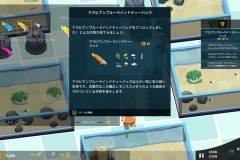 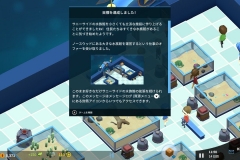 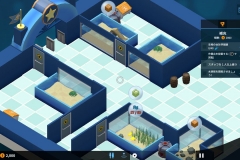 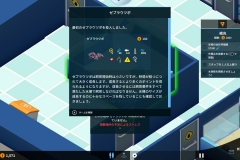 Megaquarium (Switch) comes out on December 12th in Japan, and later this year in Europe and North America. The Upcoming Games page has been updated!

Here’s a couple of character artworks for ESP Ra.De. Ψ: 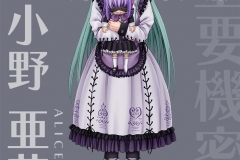 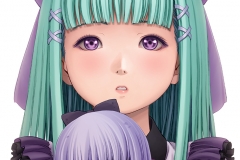 Arc System Works have shared some details about the upcoming updates for Kill la Kill -IF- , and more precisely when we can expect them:

The latest Kickstarter update for Bloodstained: Ritual of the Night is now live. This one is mostly about backer rewards and the upcoming patches for the game: click here to check it out!

Bloodstained: Ritual of the Night (Switch) comes out on October 24th in Japan.

The latest blog post for Harvest Moon: Mad Dash is now live, and this one is all about… coconuts! Click here to check it out. 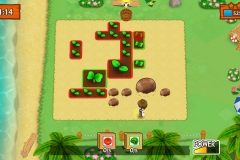 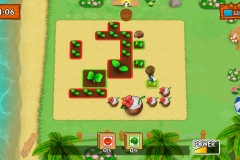 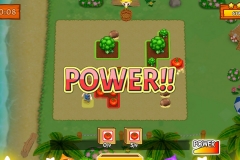 Harvest Moon: Mad Dash (Switch) comes out this October in North America, and this November in Europe.