Here’s the latest video for The Legend of Zelda: Link’s Awakening, with:

And here’s the latest set of screenshots: 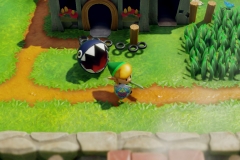 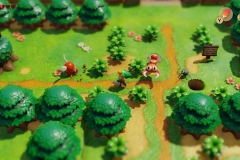 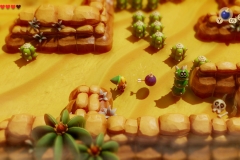 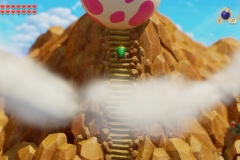 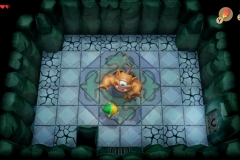 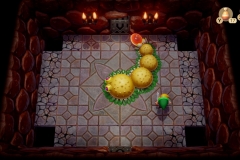 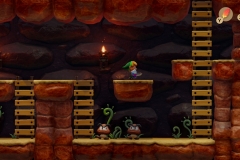 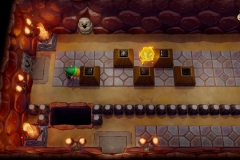 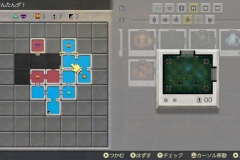 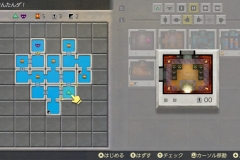 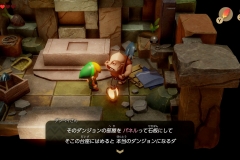 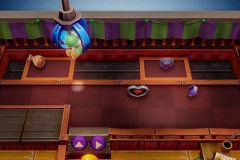 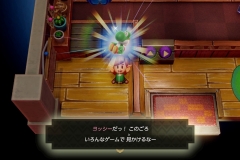 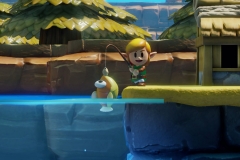 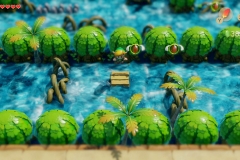 Here’s the latest episode of Nintendo Minute, which is about the upcoming Luigi’s Mansion 3:

Nintendo Minute is never a minute! We had the best time at PAX West hanging out with some of you and playing all the cool new stuff in Luigi’s Mansion 3. We also had creative director of the game Bryce Holliday join us as a special guest! The game is SO good especially in co-op mode with Gooigi and we’re so excited for the launch on Halloween, Oct. 31. Huge thanks to everyone who came out to the live show. It was so nice to meet you in person. As always, thanks for watching and we’ll see you next week!

Here’s a teaser trailer for a mysterious “new experience for Nintendo Switch”, which will be officially revealed on September 12th (Thursday):

Here’s the latest commercials for the Nintendo Switch Lite:

The Nintendo Switch Lite comes out on September 20th worldwide.

Here’s pictures of the 3rd set of “Armory Collection” keychains (inspired by famous swords from the Fire Emblem series), releasing in November in Japan: 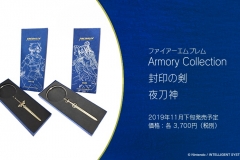 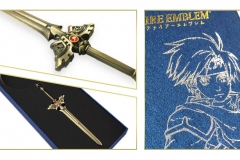 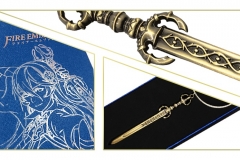