Nintendo have announced that the Fall Update for Animal Crossing: New Horizons will be released on September 29th/30th.

Here’s a trailer and some screenshots showcasing the new features and content: 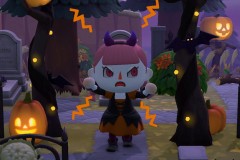 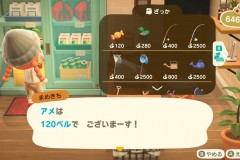 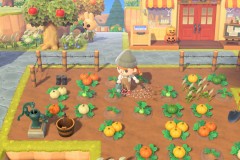 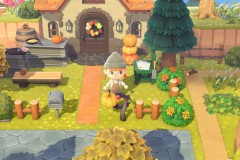 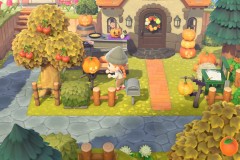 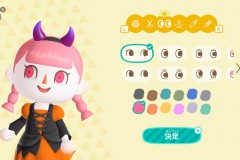 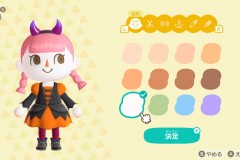 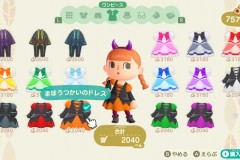 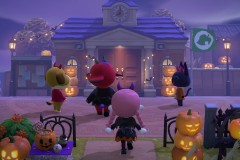 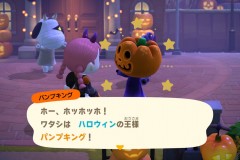 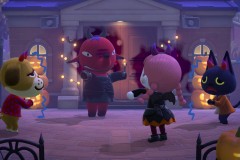 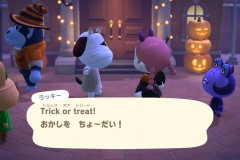 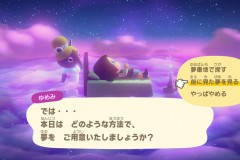 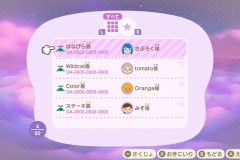 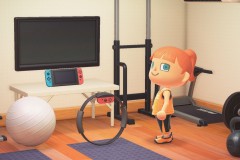 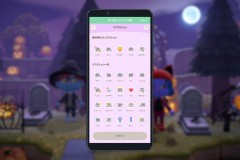 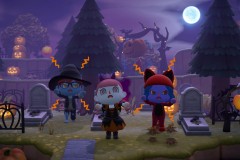 Also, Nintendo have announced that the special Animal Crossing: New Horizons Nintendo Switch bundle is coming back to stores in North America. Check our local retailers for more details on availability! 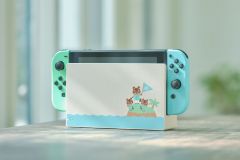 Finally, Nintendo have announced that the Animal Crossing amiibo cards (Series 1 – 4) are getting a re-release on November 15th in North America (price: $4.99 per pack). 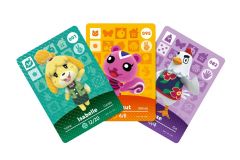 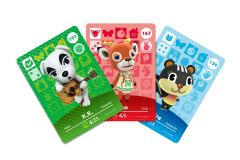 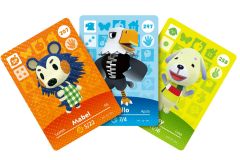 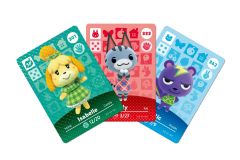 Here’s the latest set of screenshots for Ghostrunner: 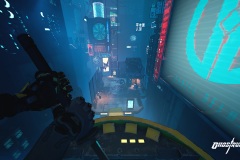 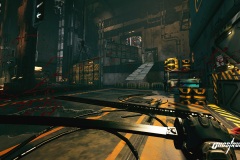 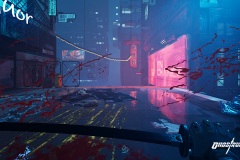 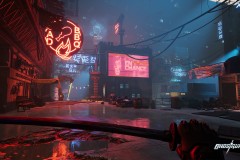 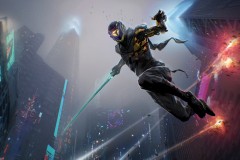 Ghostrunner (Switch – eShop) comes out on October 27th in Europe and North America. No release date for Japan yet.