crafting legends has announced that it’s bringing Death Trash (a post-apocalyptic action RPG) to the Nintendo Switch. No release date yet, but here’s some details, the list of key features, and some screenshots (no trailer yet): 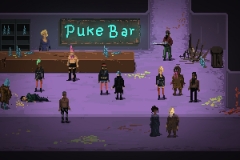 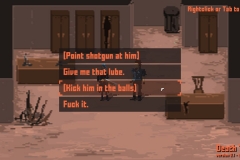 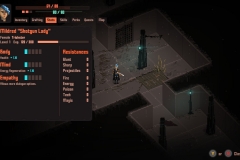 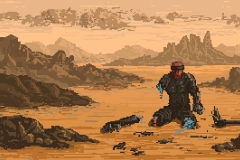 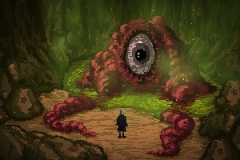 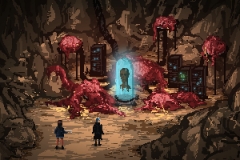 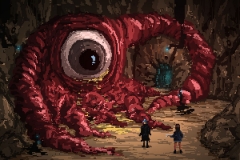 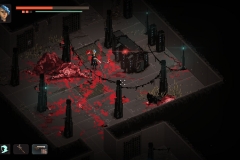 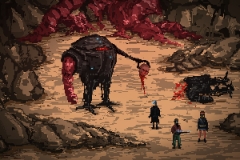 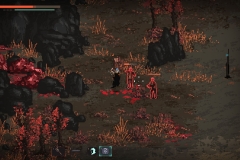 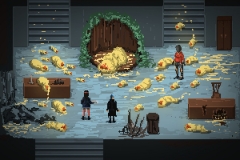 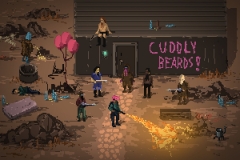 Death Trash (Switch – eShop) does not have a release date yet. The Upcoming Games page has been updated!

Here’s the latest set of videos for Cat Quest II, including the latest trailer:

Cat Quest II (Switch – eShop) does not have a release date yet.

Here’s the latest trailer for fault – milestone one:

fault – milestone one (Switch – eShop) comes out on October 3rd in Europe and North America.

Here’s the launch trailer for Dead by Daylight, now available in Europe and North America:

Dead by Daylight (Switch) comes out on September 26th in Japan.

Rising Star Games have announced that the development of Decay of Logos is almost finished. The developers are currently getting ready to send the game to lotcheck, and if all goes well, it will be released this October.

Decay of Logos (Switch – eShop) does not have a release date yet. The Upcoming Games page has been updated!

In the next update for Fortnite (Ver. 10.40), the developers are going to introduce some significant changes to matchmaking to make matches fairer. They will also introduce Bots. Click here to check out more details!

Speaking of Fortnite, here’s a trailer for the Batman collaboration: