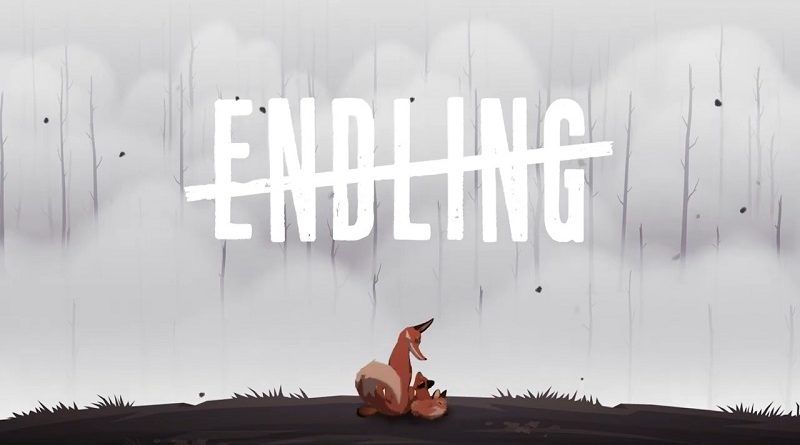 HandyGames have announced their latest game for the Nintendo Switch: Endling – Extinction is Forever, a sidescrolling 3D survival adventure developed by Herobeat Studios. It will be released in 2021 in Europe and North America.

Are you aware, that according to a recent study, published by the International Union for Conservation of Nature, about 27% – or in numbers: more than 28.000 – of animal species on our planet Earth are threatened with irreversible extinction? That’s thousands of species such as Rhinos, Lions, Tigers, Seals, and Bears, jeopardized by pollution, hunting and the ever increasing loss of their natural habitats.

Imagine now, mankind, in its neverending effort to ravage the planet, has brought even the beautiful and cunning foxes – one of the most adaptable creatures of the animal kingdom – close to extinction. It will be your mission to safely guide a fox mother, the last of her kind, and her three vulnerable cubs through the dystopian future of an exploited Earth, where there is barely enough room or food for them to survive. On her journey to find the last safe haven, the vixen has to be sly to avoid hunters, find and gather food for her family, and overcome all dangers that lie ahead.

While leading the skulk to safety, the pups will grow (level up), learn new helpful skills and get stronger. As your challenges increase, so will the stakes of your decisions of how to protect your younglings from looming perma-death. Can you give this Endling a last glimmer of hope?

Experience what life would be like in a world ravaged by mankind through the eyes of the last fox on Earth in this eco-conscious adventure. Discover the destructive force of the human race, as it corrupts, pollutes and exploits the most precious and valuable resources of the natural environments day by day. Explore Endling’s 3D side-scrolling world and use the cover of night to stealthily guide your litter towards a safer place.

Endling – Extinction is Forever (Switch) comes out in 2021 in Europe and North America. The Upcoming Games page has been updated!

This week, Kotoba no Puzzle Mojipittan Encore will be featured in the latest issue of Famitsu magazine. Here’s the usual preview pictures: 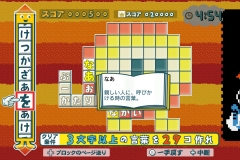 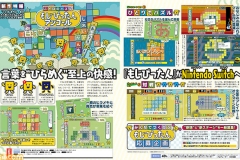 Kotoba no Puzzle Mojipittan Encore (Switch) comes out this Spring in Japan.

Here’s the latest set of screenshots for Megaquarium: 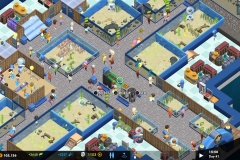 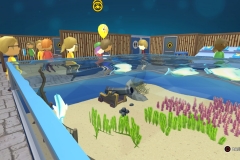 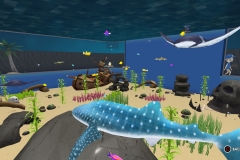 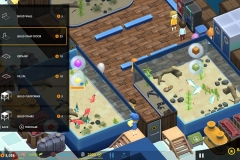 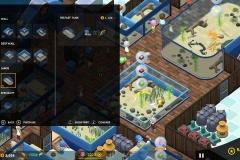 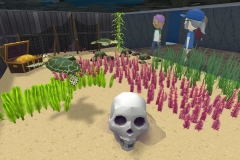 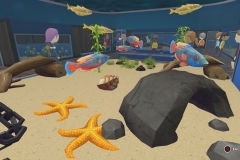 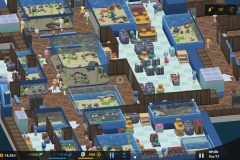 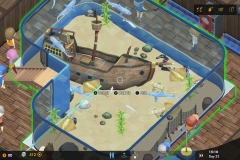 Megaquarium (Switch) comes out on October 18th in Europe and North America, and December 12th in Japan.