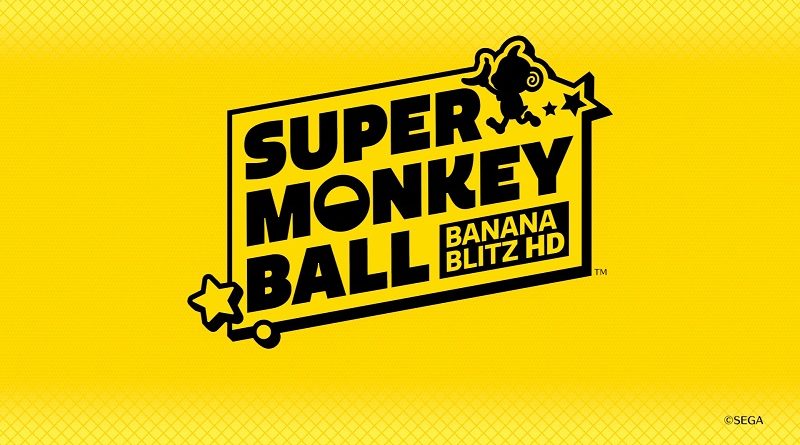 Good news for fans of the Doom series: Bethesda have announced that a new patch for both Doom and Doom II on Nintendo Switch was in the works. It will improve in-game lighting and audio to match the originals, and will also bring game performance improvements. More details about the update will be shared at a later date.

Microids have announced that Titeuf Mega Party will be released on November 21st in Europe (and presumably North America too). 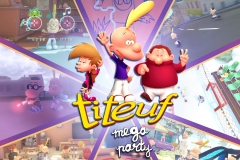 Titeuf Mega Party (Switch) comes out on November 21st in Europe and North America. The Upcoming Games page has been updated!

The latest translated interview from shmuplations are now live. This time, we have the following: