Yesterday, a new anime series for Pokémon was announced. We don’t know much about it, other than it’s called Pocket Monsters in Japan (aka: Pokémon), just like the original series that debuted in 1997. Unlike the previous anime series, it will not feature just one region (in that case, the Galar region), but all the regions that have appeared in the series so far. Pokémon from all the regions are also set to appear in this series, but that’s hardly a surprise since this has been the case of all series so far.

This new Pokémon anime series will be officially revealed on September 29th, which is most likely when its debut date will be announced (probably November 18th or November 11th at the earliest).

Speaking of the Pokémon anime series, here’s the preview of the next episode of Pokémon Sun and Moon, airing this Sunday in Japan:

As part of the new rewards, Spinda pattern #3 is back. 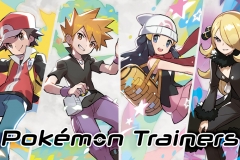 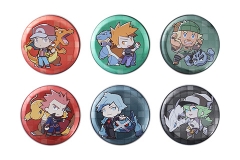 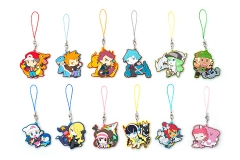 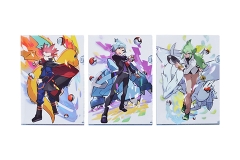 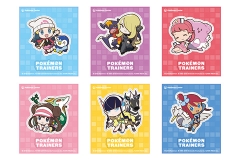 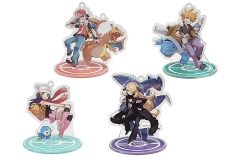 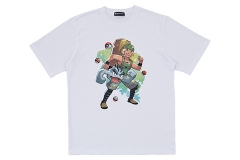 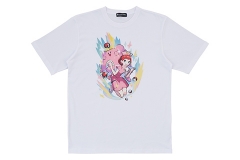 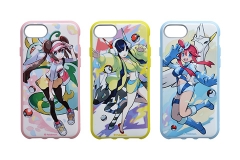 The Pokémon Company have announced that Pokémon Masters has now been downloaded over 10 million times worldwide, since launch (including downloads from the pre-release version in Singapore and Canada). 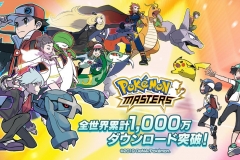