Today’s Daily news: trailer and details for the Adventure Mode in Puyo Puyo Tetris 2, but also…

And here’s some details and screenshots for that mode:

Reunite with Ringo, Tee, and a lovable cast of returning and new characters from Puyo Puyo Tetris for a new journey! The worlds of Puyo Puyo and Tetris have merged thanks to a mysteriously powerful being known as the Dimensional Parasite. With this threat looming, Ringo, Tee, and friends must traverse the world to pop Puyos and clear Tetriminos to rescue their pals from a dark corruption. But they’ll quickly learn that there’s more to their quest than meets the eye when they face the Dimensional Parasite, with new mysteries and clues to uncover as their out-of-this-world journey unfolds.

As a reunion of two puzzle legends, Puyo Puyo Tetris 2 features a brand-new story that brings together the game’s vibrant cast and various gameplay modes for players to explore. With a new overworld map to navigate, new special mission conditions, and a progression system during the new Skill Battles, Adventure Mode brings a whole new layer of depth to the game’s campaign. 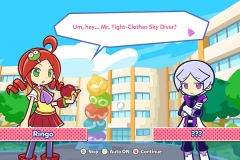 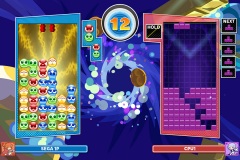 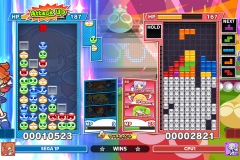 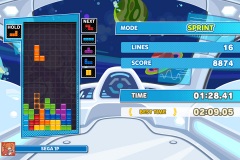 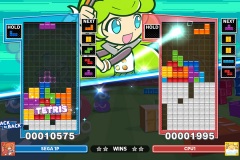 PQube have announced that Zengeon has been delayed to 2021, in order to allow for extra development time. It was initially slated for a September 25th release.

Nacon have revealed the full roster for Tennis World Tour 2 (with more players to be added via the Annual pass):

Koei-Tecmo have announced that the latest set of DLC will be released on Thursday (September 17th). It will add the “Rift in Time and Space” dungeon, said to be the toughest one yet. 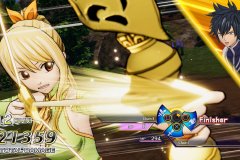 Master Roshi will be released on September 18th worldwide (September 16th if you own the FighterZ Pass).