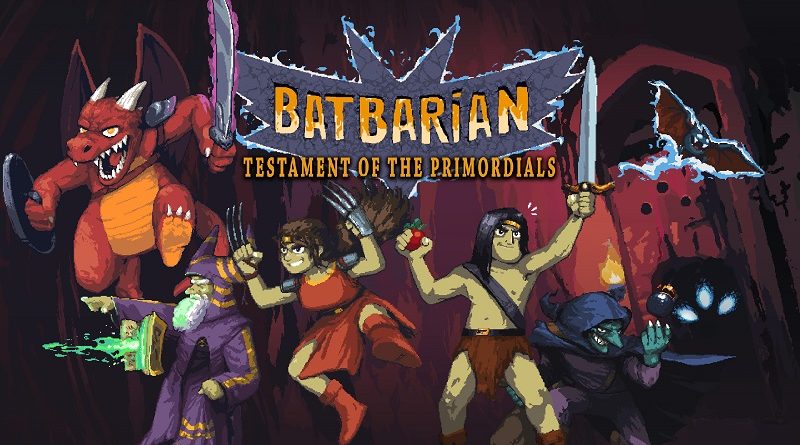 Eldest Souls (Switch – eShop) does not have a release date yet.

Batbarian: Testament of the Primordials

Dangen Entertainment have announced their latest game for the Nintendo Switch: Batbarian: Testament of the Primordials, a narrative-driven 2D action adventure game developed by Unspeakable Pixels. It will be released on October 15th in Europe and North America, and will be playable in the following languages: English, French, Spanish, Russian, Japanese, Korean, Simplified Chinese, Traditional Chinese.

Batbarian: Testament of the Primordials is a narrative-driven, 2D action adventure with an emphasis on puzzles and heavy dose of snark and humor. Players choose one of two barbarian characters at the beginning of the game and dive (literally) head first into a denizen-filled, dungeon-crawl through the shadowy depths of an eldritch abyss. But not by choice! They must use their barbarian fighting skills to fend off foes and make use of their magical bat buddy, Pip, to light up the way and solve puzzles to advance through the massive underworld. Along the way, they will interact with a comical cast of characters through dialogue selection and uncover the secrets behind their strange predicament. Players will explore hundreds of secret-filled rooms, fight big bosses, gather companions for their party and use the powers of Pip to solve riddles and escape the peril of the eldritch abyss.

Batbarian features 400+ rooms of exploration, 20+ hours of evolving gameplay, 10+ bosses, 60+ minutes of pumping music and 30,000+ words of dialogue to explore. The game includes RPG elements with a level-up minigame system and multiple endings based on player choices and actions. In addition to attacking and jumping, players can use the right analogue stick to aim and throw various fruit that Pip will chase and react to, creating a deep element of puzzle solving in the game. For example, if players throw sticky fruit on a wall near a magical switch, Pip will chase the fruit and spend a few seconds eating it while activating the switch. Players must then progress through the puzzle before Pip finishes eating the fruit and deactivates the switch. NPC characters will join the player, creating an added element of action and strategy to the gameplay.

*Crash* …That was the sound of you landing face first in an abyss filled with monsters, traps, and eldritch secrets. But hey, it’s ok barbarian, you are not alone: Pip, your best friend -and mysteriously luminous bat- is with you. And it’s only by truly working together that you’ll be able to solve the abyss’ puzzles, fight off its hungry denizens, discover its true purpose and maybe -just maybe- make it out alive with the secrets of the primordials. 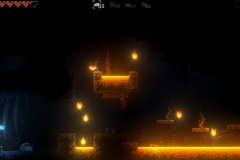 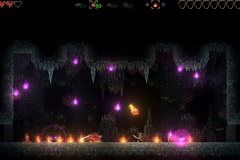 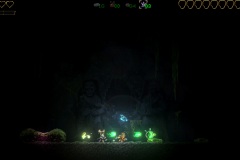 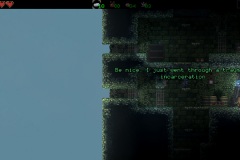 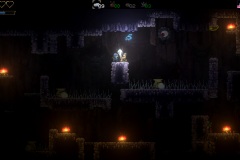 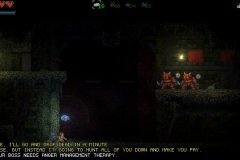 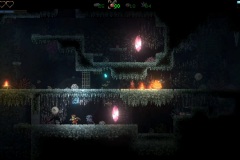 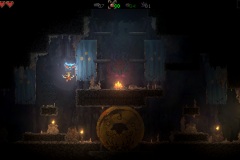 Batbarian: Testament of the Primordials (Switch – eShop) comes out on October 15th in Europe and North America.

Circle Ent. have announced that Great Conqueror: Rome will be released on September 24th in Europe and North America. It will cost 9.99€ / $9.99, with a 10% off discount during launch week.

Here’s the latest trailer for B.ARK, along with some more details and some screenshots:

Carefully crafted by some of the minds behind Shovel Knight, Contra 4, and A Boy and His Blob, B.ARK feels like a Saturday-morning cartoon for the whole family. When a cybernetic army of sea creatures known as the Dark Tide threatens the universe, humanity’s only hope is Team Bio-Interstellar ARK (B.ARK), an awesome crew of animal pilots!

Assemble for a family game night and join B.ARK’s four furry heroes on their journey to save the Solar System. Barker the Dog, Felicity the Cat, Lucio the Bear, and Marv the Rabbit all possess Super-Duper abilities to help turn the…tide…against the Dark Tide. Barker temporarily turns baddies into goodies while Felicity can double her bullets for extra damage. Create a powerful barrier for the whole team as Lucio, or slow down every on-screen enemy with Marv.

Coordinate with up to four local pilots to activate Super Fusion Combos that can take down even the most powerful revenge-seeking sealife. Though B.ARK soars through space in top-of-the-line ships, their fishy enemies put up quite the fight. When they take too much damage, crew members can attach to friendly ships in Side-Car Mode to stay in the fight. But a bit of friendly competition never hurt anyone — tally the results at the end of levels to see who played best.

Journey through our corner of the Milky Way discovering animated friends and foes while visiting colorful planets. Battle sea creatures like Guppies, Hammerheads, and Crush-taceans piloting powerful mechs. And what sort of cute ‘em up would be complete without tough bosses?

B.ARK invites families and friends to reconnect for a night of fast-paced fun.Charming hand-drawn animation, epic space-faring music that keeps the action lighthearted, and an all-ages setting means anyone can pick up the game, start playing, and start smiling in mere minutes. 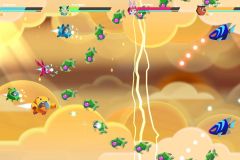 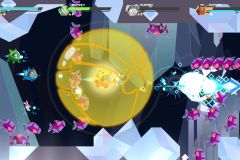 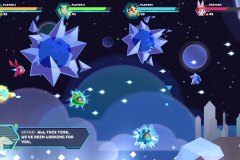 B.ARK (Switch – eShop) does not have a release date yet.

The sitting Anemo Archon, Barbatos, was once a single, shapeless wisp among the thousand winds. In Old Mondstadt, ruled by the lord of storms, he encountered a young boy… 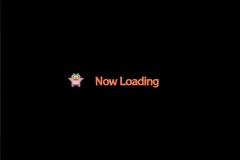 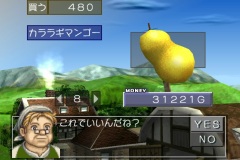 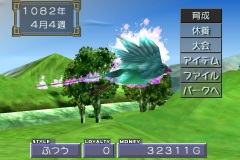