Marvelous have announced that Daemon x Machina is to get a 1st Anniversary Update (Ver. 1.4.0) in November. It will add the following to the game:

Here’s some pictures for that update: 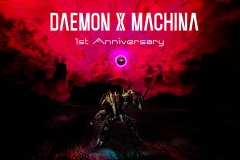 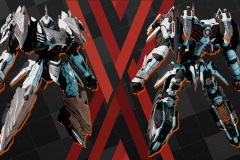 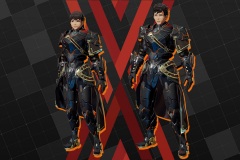 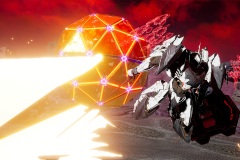 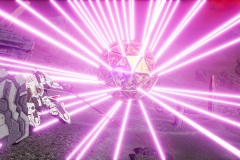 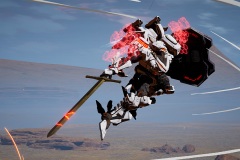 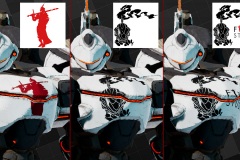 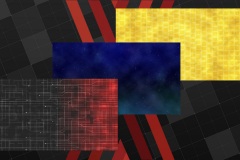 Also, GungHo have announced that the Sonic collaboration will be live from September 23rd to October 21st. While it’s running, the following will be available via the in-game shop:

And that’s not all! A new game mode will be added to the game in early October, called Featured Battle. Beast Attack! will be its very first limited-time event, with new ones to be added periodically (each with unique and varied gameplay elements).

Here’s some details about Beast Attack!:

Beast Attack! is an extreme ninja version of tag where eight players enter an arena and some are randomly chosen to become a ‘Beast.’ The Beasts must hunt down and defeat the ‘ninja’ players as quickly as possible in order to return to their ninja form and regain the ability to earn points. The longer the ninja players avoid the Beasts, the more points they earn. If players are too slow and defeated, they then become a Beast and must defeat a ninja to start earning points again. For hot-dogging Ninjala players, taunting the Beasts with in-game emotes will earn you extra points, but don’t admire yourself too long or you’ll get tagged easily! Each ninja player is limited to the same ability set for an even playing field, but it’s every ninja for themself once the chase begins!

Here’s the latest videos for Pro Yakyuu Famista 2020, with:

EXNOA have announced that they will release Children of Morta in Japan on December 17th. It will be released at retail and on the Nintendo eShop, and will cost 4 378 Yen and 3 980 Yen respectively. 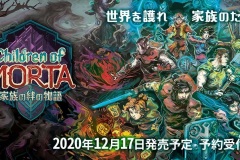 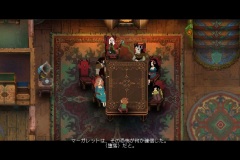 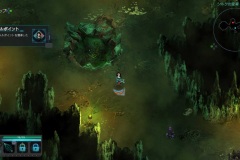 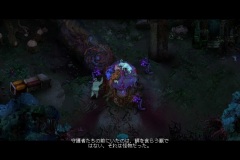 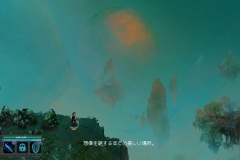 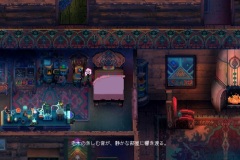 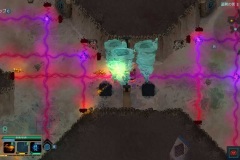 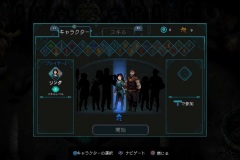 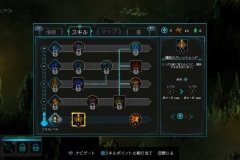 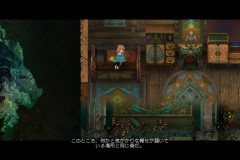 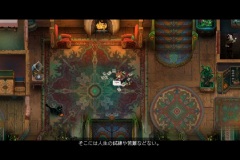 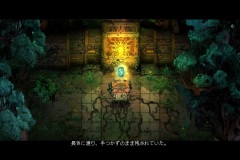 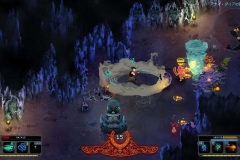 Children of Morta (Switch) comes out on December 17th in Japan.