NIS America have revealed the reverse cover for Langrisser I & II, which was selected by fans during the Reverse Cover Contest. Here’s the winning cover: 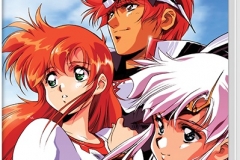 Langrisser I & II (Switch) comes out this Winter in Europe and North America.

Disgaea 4 Complete+ (Switch) comes out on October 31st in Japan, and November 5th in Oceania.

Farmer’s Dynasty (Switch) does not have a release date yet.

Numizmatic have announced that they are working on a new update for Light Fingers, which will add a Rock-Paper-Scissors dueling system. Here’s what it looks like in action:

Unfortunately, we don’t know when that update will be released.

Heads up for players planning to pick up Resident Evil 5 and/or Resident Evil 6 on Nintendo Switch today: make sure to download the Software update for each game, as it adds gyroscopic and motion controls. Unfortunately, it doesn’t look like Resident Evil 4 is going to get such a patch.

Natsume have announced that Harvest Moon: Mad Dash has been delayed in North America. It will now come out one week later than initially planned, on November 5th. The digital release in Europe (October 29th) is seemingly unaffected.

Harvest Moon: Mad Dash (Switch) comes out on November 5th in North America, and November 15th in Europe (retail). The Upcoming Games page has been updated!

Here’s pictures of even more Nintendo Switch accessories from Japan: 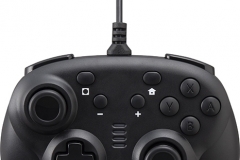 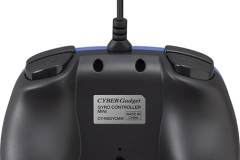 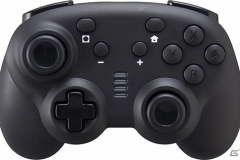 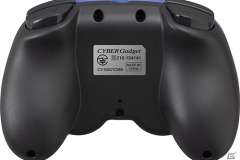 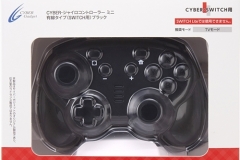 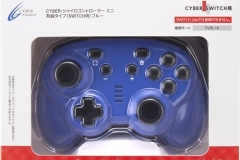 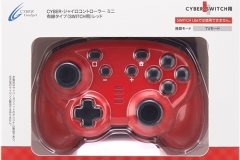 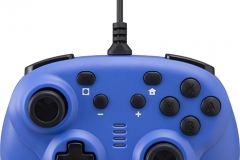 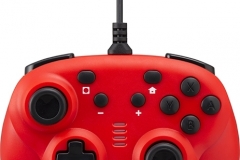 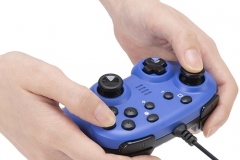 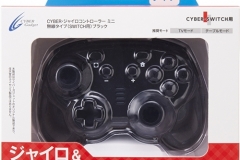 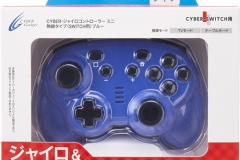 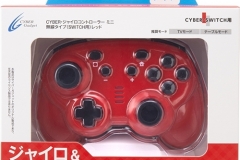 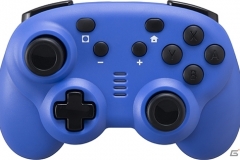 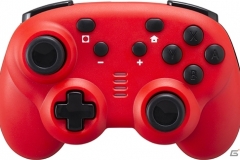 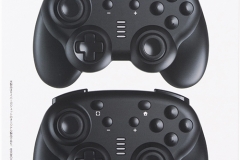 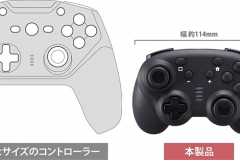 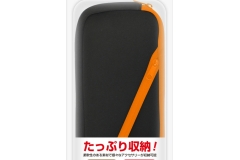 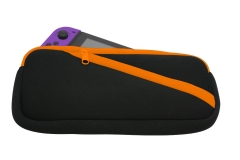 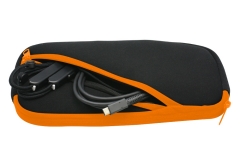