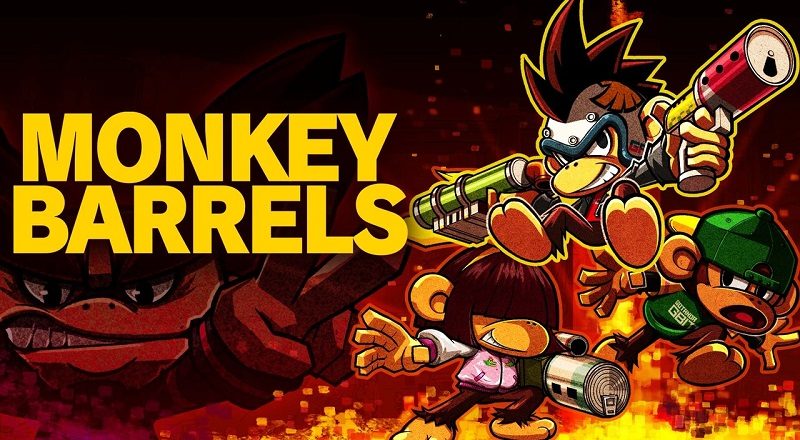 Circle Ent. have announced that Incredible Mandy finally has a release date: November 7th for Europe, North America, and Oceania.

Incredible Mandy is an action adventure that takes place within a beautiful world of wonder, born out of dreams. Throughout Incredible Mandy you will explore the memories of a brother and sister that are buried deeply within their dreams; every dream represents an untold secret.Mandy looks for lost memories, challenging and seeking to overcome her fears. She guides her brother in a fantastical tale following a tragic accident that affected both siblings.

Having lost his right hand in the accident, the brother’s new hand can summon the Excalibur of Light, symbolizing positive power. Players will tackle obstacles, unlock puzzles, defeat huge enemies and collect forgotten memories, all within scenes and settings that incorporate a broad range of styles. Experience a fantastic adventure across vast landscapes. From mountain peaks to deep canyons, from seashores to hidden corridors, search for clues and solve innovative puzzles; use the sword in your hand and the wisdom of your mind to challenge overwhelming foes. The enemies that appear in the game embody the fear from the hearts of the brother and sister.

Can you pierce through the mist of dreams and discover the unexpected truth?

Incredible Mandy (Switch – eShop) comes out on November 7th in Europe and North America. The Upcoming Games page has been updated!

The latest issue of Famitsu magazine will share details about Monkey Barrels: the very first self-published game from Good-Feel (the developers of the “Yarn” series; Kirby’s Epic Yarn, Yoshi’s Woolly World, Yoshi’s Crafted World), and it will be released on November 7th in Japan. It’s a top-down twin-stick shooter where you have to defeat various enemies in order to progress through the game. The game offers Single Player and Multiplayer (up to 6 players, local and online). 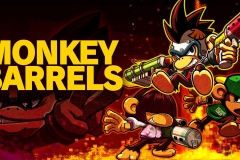 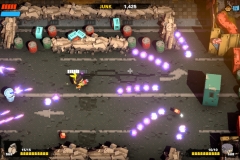 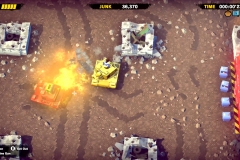 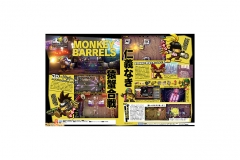 Monkey Barrels (Switch – eShop) comes out on November 7th in Japan. The Upcoming Games page has been updated!

Draw Distance have shared a gameplay trailer for Vampire: The Masquerade – Coteries of New York, which will be released in Q1 2020 in Europe and North America:

Vampire: The Masquerade – Coteries of New York (Switch – eShop) comes out in Q1 2020 in Europe and North America. The Upcoming Games page has been updated!

The first Bayonetta game was released on October 29th 2009, which means that today is its 10th Anniversary. To celebrate, PlatinumGames have shared a special illustration drawn by Mari Shimazaki: 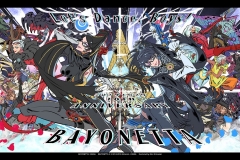 There’s also a special message from Hideki Kamiya, as well as a content and some merchandise. Click here to check this all out on the special Bayonetta 10th Anniversary page!

Sydney Hunter and the Curse of the Mayan

CollectorVision Games have announced that Sydney Hunter and the Curse of the Mayan is to get an update soon. It will bring the following improvements:

Also, the game is currently on sale on the Nintendo eShop for $9.99, until November 10th. The sale will run from November 11th to November 24th in Europe.