Set sail to Whole Cake Island in ONE PIECE: PIRATE WARRIORS 4 and meet Charlotte Katakuri, the second son of the Charlotte family and one of the Three Sweet Commanders of the Big Mom Pirates! Katakuri is considered the strongest of the Three Sweet Commanders, with the power to flick jellybeans at the speed and power of bullets and is viewed by the World Government as an extremely dangerous threat. Only the power of Luffy Fourth Gear Snakeman can stop Katakuri… or can he? 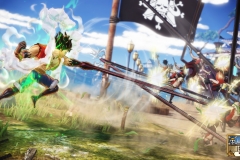 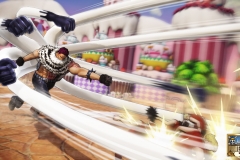 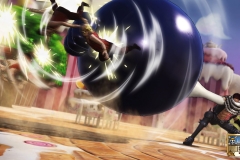 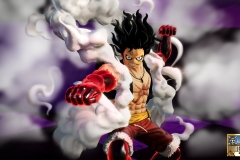 One Piece Pirate Warriors 4 (Switch) comes out in 2020 worldwide.

Here’s various videos and livestream recordings for the Nintendo Live 2019 event, which was held on October 13th and October 14th in Kyoto:

Forever Entertainment have announced another game for the Nintendo Switch: Dark Veer. No release date yet, but here’s a trailer and some details:

Dark Veer – a game inspired by the classic jumpscares but with a twist! Play as a young child who must spend the night alone as its father works the late shift. Roam around your bedroom late at night and try to survive what lurks in the corners.

Dark Veer (Switch – eShop) does not have a release date yet.

Good news for players who really enjoy(ed) the soundtrack in Yooka-Laylee and the Impossible Lair: the official soundtrack album will be released on Bandcamp later this week! 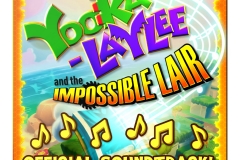 Here’s a trailer for Agony on Nintendo Switch:

Agony is a first-person, survival horror set in hell. You will begin your journey as a tormented soul within the depths of hell without any memories about your past. The special ability to control people on your path, and possess demons, gives you the measures to survive.

Agony (Switch – eShop) does not have a release date yet.