Here’s the overview trailer for Trine 4: The Nightmare Prince, along with some additional details about the game:

Trine’s cunning thief Zoya, brave knight Pontius, and wise wizard Amadeus will each master new tricks as they reunite for Trine 4: The Nightmare Prince’s engrossing tale: Zoya will add elemental arrows to her quiver and levitating capabilities to her versatile rope; Pontius’ trusty blade will pack a shocking charge while his shield enables dream-like replicas of itself; and Amadeus will learn new conjurations plus a teleport-esque blink ability.

Players are free to tailor their journey through Trine 4: The Nightmare Prince to their liking through each hero’s distinctive skill trees. The game’s puzzles change depending on how many players are in a party, too; go it alone for total control and on-the-fly hero swapping, enjoy the series’ classic three-player design, or take on chaotic fun in the series’ first four-player multiplayer mode, where any combination of duplicate heroes is fair game.

Trine 4: The Nightmare Prince (Switch) comes out on October 8th in Europe and North America, and October 10th in Japan.

Here’s the latest trailer for Mario & Sonic at The Olympic Games Tokyo 2020:

Mario & Sonic at The Olympic Games Tokyo 2020 (Switch) comes out on November 1st in Japan, November 5th in North America, and November 8th in Europe.

Warner Bros. have announced that the next DLC character for Mortal Kombat 11, Terminator T-800, will be available on October 8th for players who bought the Kombat Pack.

This new character will also come with the following:

Finally, Warner Bros. have shared details about new and upcoming features for the game, available for all players for free:

Bandai-Namco have released a new Software update for Tsuri Spirits Nintendo Switch Version (Ver. 1.1.2), which brings the following features to the game: 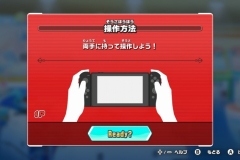 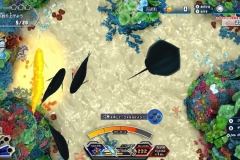 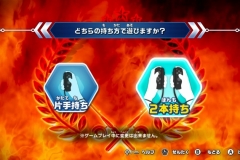 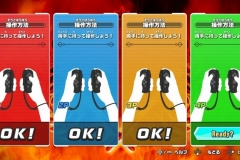 Bandai-Namco have shared a special video for Ni no Kuni: Wrath of the White Witch, called Story Pixel Remix:

We’ve teamed up with Dutton films to give you a pixelated retelling of Oliver’s journey in Ni no Kuni: Wrath of the White Witch. Music and animation by Dutton Films.