In 2021, the Metal Max series celebrates its 30th Anniversary, and Kadokawa Games have announced several games as part of the celebrations. Two of them are coming to the Nintendo Switch: 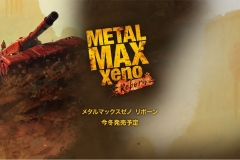 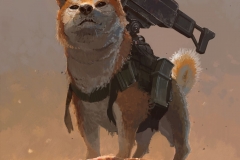 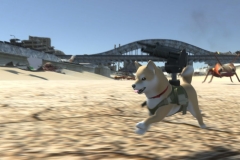 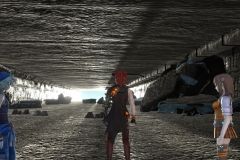 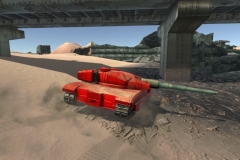 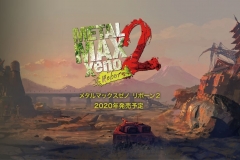 And here’s the preview picture for the article in Famitsu magazine: 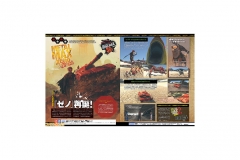 Bandai-Namco have announced that Super Robot Taisen X will be released on January 10th in Japan. Two editions will be available:

Players who buy the game at launch will get some extra scenarions and early unlock for a character and a mecha as early purchase bonuses. 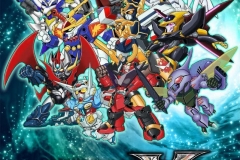 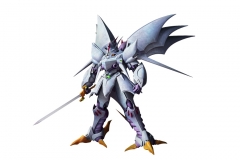 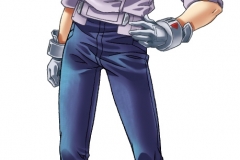 Here’s the preview pictures for the article in Famitsu magazine: 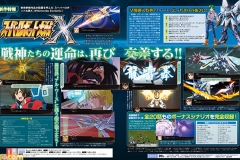 Super Robot Taisen X (Switch) comes out on January 10th in Japan. The Upcoming Games page has been updated!

Vandal have shared some sales data for the Spanish market during 38 (September 16th to September 22nd), revealing that Ni no Kuni: Wrath of the White Witch sold 1 100 units during its launch week.