Today’s Daily news: Tick Tock: A Tale For Two announced for the Nintendo Switch, but also…

Tick Tock: A Tale For Two

Other Tales Interactive have announced that they are bringing Tick Tock: A Tale For Two to the Nintendo Switch. It will be released on December 5th in Europe and North America.

Winner of best Cooperative Design at Indie Cade 2019 and Google Play’s 2019 Most Inventive App Award, Tick Tock is a pure co-op experience that requires voice communication to overcome each puzzle. You and your friend are each trapped in a different clockwork world. You must solve increasingly complex puzzles to escape, but neither of you can see the full picture. The only way to escape this mechanical maze is to work together, using voice chat (or good old face-to-face conversation) to guide each other to the exit. You can enjoy cross-platform play for Tick Tock: A Tale for Two between Nintendo Switch, PC, Mac and mobile devices. Play on two devices, local or remotely – all you need is a friend. 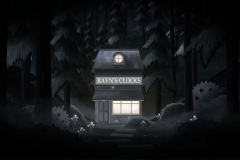 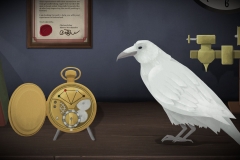 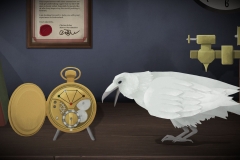 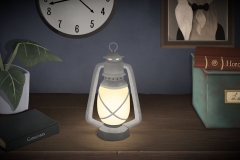 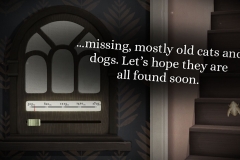 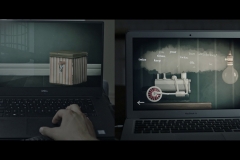 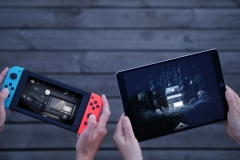 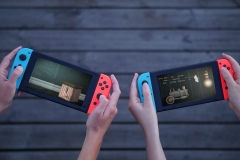 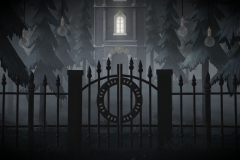 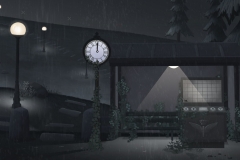 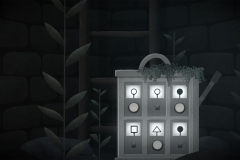 Tick Tock: A Tale For Two (Switch – eShop) comes out on December 5th in Europe and North America. The Upcoming Games page has been updated!

Cococucumber have announced that they are bringing Riverbond (a shoot-and-slash dungeon crawler) to the Nintendo Switch on December 10th. This version of the game will include a new world and Spelunky crossover skin, and will cost 21.99€ / £24.99 (with a 20% off discount at launch). It will be playable in the following languages: English, French, Italian, German, Spanish, Russian, Polish, Spanish (Latin America), Brazilian Portuguese, Simplified Chinese, Japanese and Korean.

The cute characters, vibrant worlds, and streamlined action of Riverbond are perfect for all ages, at home or on-the-go. Bust up enemy creatures and whimsical bosses on a solo or co-op quest for up to four players. Master quirky melee and ranged weapons like giant sticks of ham or powerful ray guns. Delve deeper into a world of colorful cubes just waiting to be smashed. Each area boasts a new objective and ever-better loot awaits those brave enough to face the challenge.

An ethereal adventure awaits on Switch, as the new Crystalwatch levels add a brilliant fantasy world of fearsome lizard foes and peaceful badger monks. Explore nine worlds as dozens of charming character skins, including indie crossovers like Spelunky Guy from Spelunky, who joins Raz Aquato from Psychonauts, The Kid from Bastion, Shovel Knight, and more.

Riverbond (Switch – eShop) comes out on December 10th in Europe and North America. The Upcoming Games page has been updated!

Nintendo have announced that the Dark Samus and Richter Belmont amiibo amiibo will both be released on January 17th worldwide. Here’s what they look like:

Starting today, players in Europe can order a pair of Red Joy-Cons from the My Nintendo Store. It costs 79.99€ / £71.50, and delivery will be between November 8th and November 17th. Be careful: quantities are limited, so make sure to place an order as soon as possible if you’re interested in this particular colour! 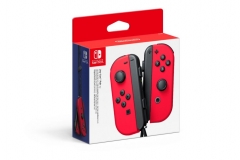 On November 8th, the latest Grand Prix for Crash Team Racing Nitro-Fueled will go live. It will feature the following new track, characters, items, and challenges: 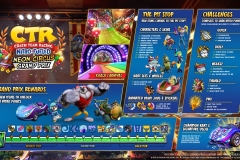 And here’s the intro video for it: