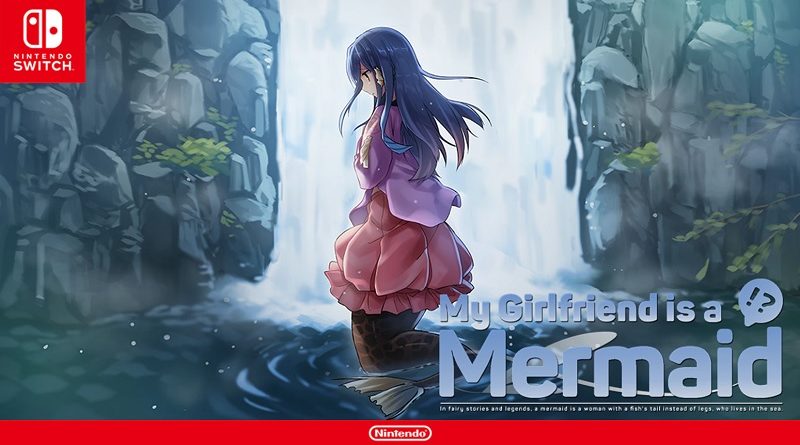 In order to celebrate the 1st Anniversary Horizon Chase Turbo, Aquiris Game Studio have released some free DLC for the game: the Rookie Series. It’s a brand new campaign tailored for new players.

Here’s a trailer, some details, and the list of key features for this DLC:

The new campaign is directed at young and inexperienced players, as it will teach the game basics in a welcoming environment, where they can evolve at their own pace. With no leaderboards, collectible coins nor fuel management,the DLC lets players focus on learning the main aspects of racing.

Horizon Chase Turbo: Rookie Series unlocks Rookie, a brand new car that is perfect for players who don’t have much experience with racing games. It offers great handling and receives automatic upgrades as the player progresses in the campaign. The players can also choose among other 4 classic cars from the base game, unlocking new tracks by finishing each available race — it’s possible to freely return to each of them to train and improve their results.

When the players reach the end of Rookie Series, they’ll unlock a special Golden Driver’s License, that ensures they’re ready for World Tour and other gaming modes. With the new Rookie Series campaign DLC and our complete local multiplayer mode, we hope to bring friends and families together to enjoy everything Horizon Chase Turbo has to offer.

Starting today, Ganbare! Super Strikers is available for pre-purchase on the Nintendo eShop in Japan. It costs 1 280 Yen, and requires 304MB of free space. This version of the game does offer an English language option. 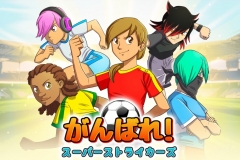 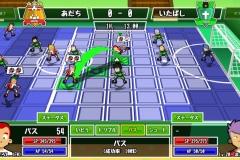 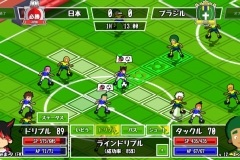 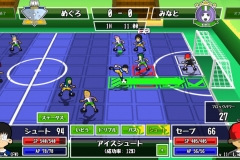 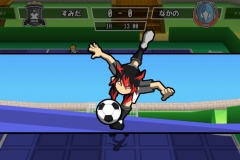 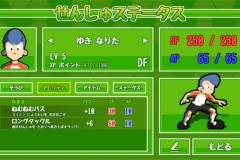 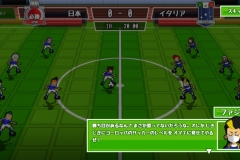 Circle Ent. have announced that they will release Away: Journey to the Unexpected in Japan on December 5th. It will cost 1 500 Yen, with a launch discount during the first week (-10%, 1 350 Yen). This version of the game does offer an English language option. 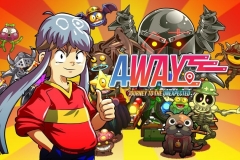 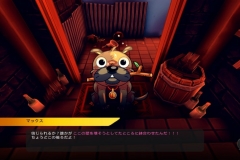 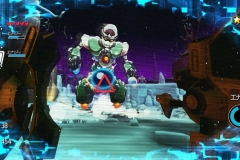 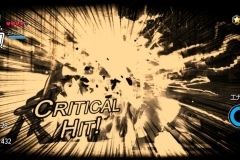 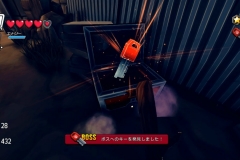 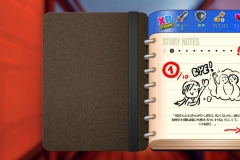 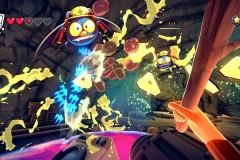 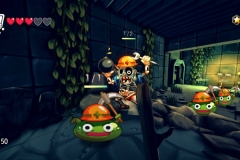 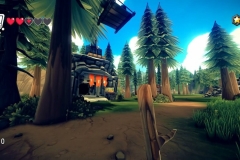 Away: Journey to the Unexpected (Switch – eShop) comes out on December 5th in Japan. The Upcoming Games page has been updated!

SEGA Ages Fantasy Zone (Switch – eShop) does not have a release date in Europe and North America yet.

Here’s the ending theme for My Girlfriend is a Mermaid?!: