Bandai-Namco have announced that Captain Tsubasa: Rise of New Champions is to get some DLC characters in November:

Move: Aurora Feint
The Swedish Honorary MF player. He plays all-round.
Aurora Feint is the dribble move which increases technique value when breaking through an opponent.

MF of Sweden. He is a game maker and has a certain technic and speed. He tosses about the opponent player with his quick movement.

Move and Skill: Miracle Keeper/ Trick Shot
The GK of Mexico Jr-Youth. He will also join the offense!!
He has many counter skills and also can turn into offense by increasing the status.

GK of Mexico Jr-Youth.
He has a small stature as a GK but catch shots with quick movement.
He is also confident as a field player.

Move: Muay Thai Dribble/ Toughness Block
The DF of Thai Jr-Youth. He uses skills which adopted Muay Thai.
He is a powerful DF who can decrease opponents’ ability level by powerful tackle and block.

DF of the Thai Jr-Youth. He focuses on fighting and says “Soccer is a martial art”.
He has tough body which trained by muay-thai, and doesn’t hesitate to give damage to opponents.

Here’s the preview video and some character artworks for the latest Mythic Hero Summoning Event in Fire Emblem Heroes (which runs from November 27th to December 9th): 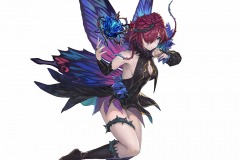 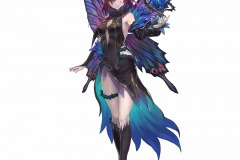 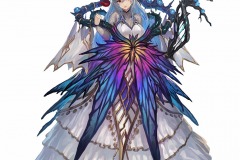 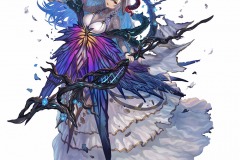 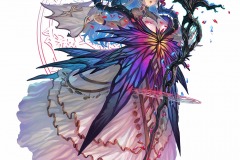 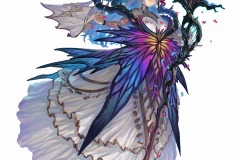 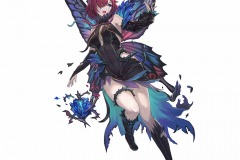 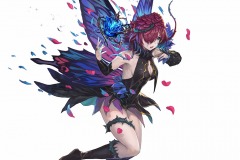 Here’s the preview video for the Gloria and Zacian Sync Pair, coming to Pokémon Masters EX on November 30th:

Here’s the preview video for the latest Gala Dragalia in Dragalia Lost (which goes live on November 27th):