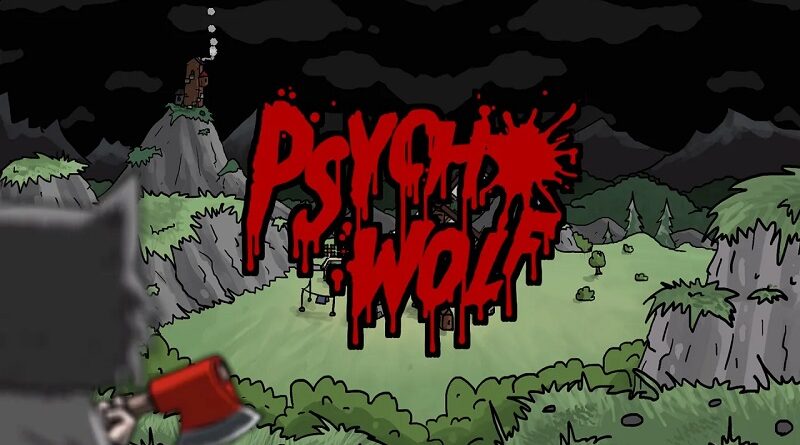 Here’s the latest video for Phogs!:

Phogs! (Switch – eShop) comes out on December 3rd in Europe and North America. No release date for Japan yet.

Ultimate Games have announced their latest game for the Nintendo Switch: Psycho Wolf, a stealth game developed by Hydragon. It will be released in 2021 in Europe and North America.

Psycho wolf is an indie stealth game, which draws inspiration for its unique graphic style from the first 3D games of mid 90’s. The gameplay itself is the evolution of the best mechanics encountered in modern games.

Psycho Wolf (Switch – eShop) comes out in 2021 in Europe and North America.

Hamster have announced that the next Arcade Archives release on Nintendo Switch is Zero Team. It will be released on November 19th worldwide, and as usual, it will cost 6.99€ / £6.29 / $7.99 / 838 Yen. The Japanese version will offer an English language option. 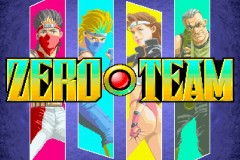 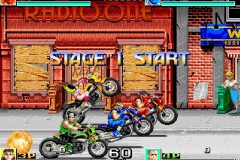 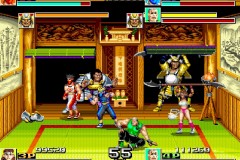 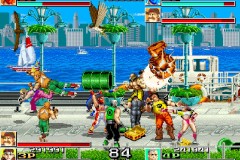 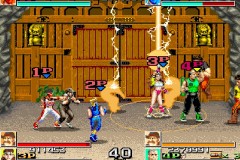 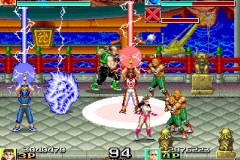 Here’s the latest promo video and the latest commercial for the Nintendo Switch in North America:

Here’s the promo video for the Small But Mighty Collection for the Pokémon Trading Card Game:

Here’s the preview video for the latest Tour in Mario Kart Tour, the Mario vs. Luigi Tour (now live until December 2nd):