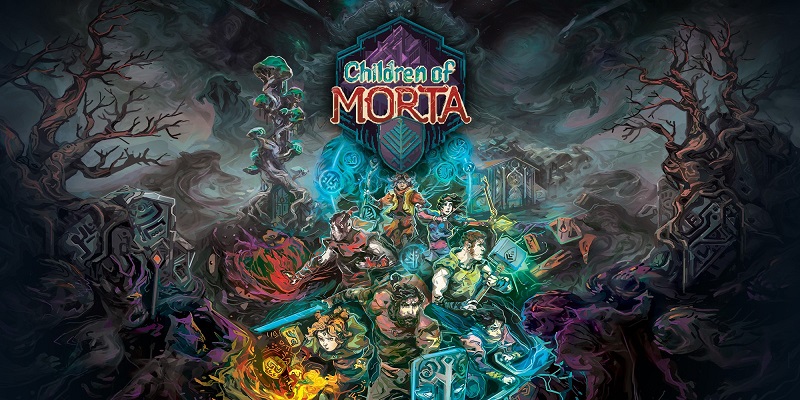 Puyo Puyo Tetris 2 (Switch) comes out on December 8th in Europe and North America, and December 10th in Japan.

Splatoon 2 – figma Off The Hook

Starting today, pre-orders for the Off The Hook figma figures by Good Smile Company and Max Factory are now live, and run until January 14th (price: 14 000 Yen + taxes).

Here’s some pictures and details: 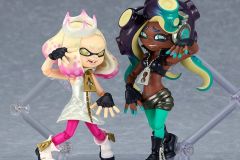 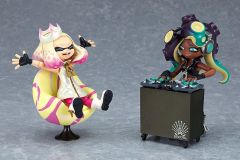 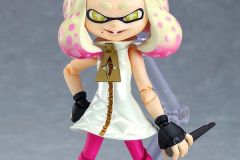 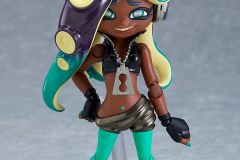 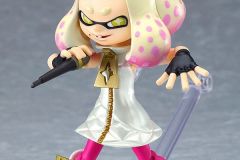 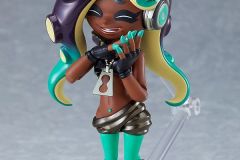 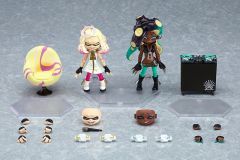 Here’s the latest Japanese trailer for Children of Morta:

Children of Morta (Switch) comes out on December 17th in Japan.

Level-5 have announced that the second set of DLC for Yo-kai Gakuen Y – Waiwai Gakuen Seikatsu will be released on November 20th in Japan. 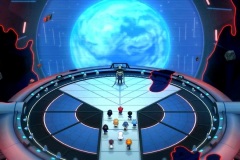 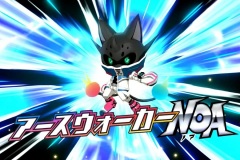 Also, on the same day, a major Software update will be released, adding a Chinese language option (Traditional and Simplified).