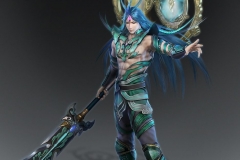 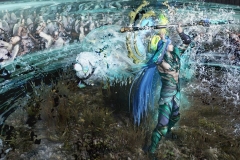 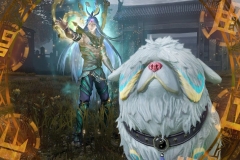 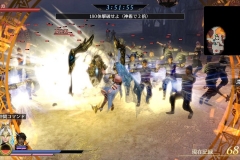 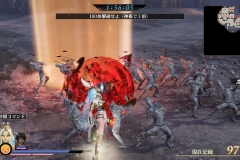 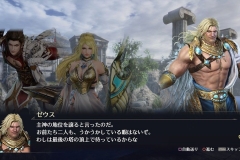 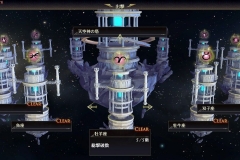 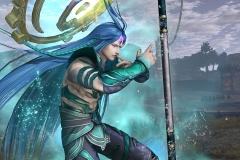 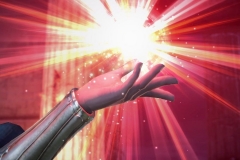 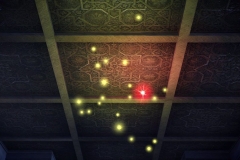 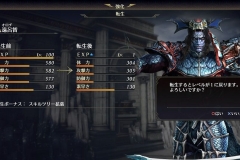 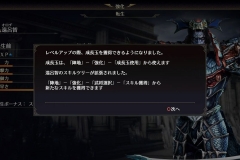 It has been announced that Minecraft Dungeons will be released in April 2020. Here’s a short video clip for it:

Minecraft Dungeons (Switch) comes out in April worldwide. The Upcoming Games page has been updated!

Forever Entertainment have announced that all their Nintendo Switch games combined have sold over 2 million units. Unfortunately, no regional breakdown or data for specific games is provided…

Here’s some pictures of some really appetizing Kirby figures, releasing later this month in Japan: 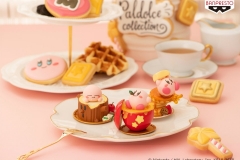 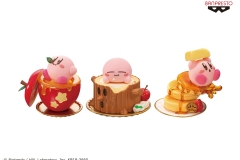 empty have revealed the latest set of Fire Emblem Heroes-themed smartphone stands, releasing in January (7 to 9) and February (10 to 12) (price: 1 500 Yen + taxes each): 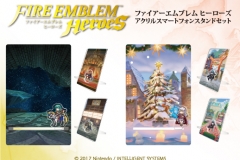 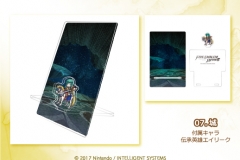 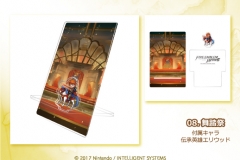 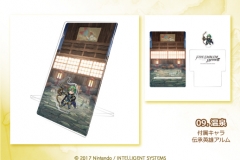 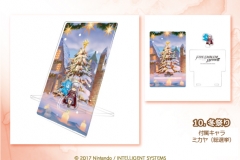 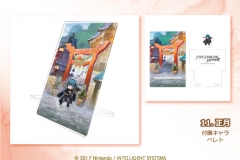 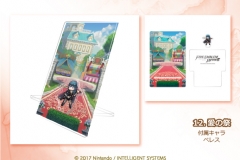 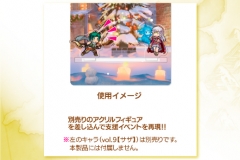